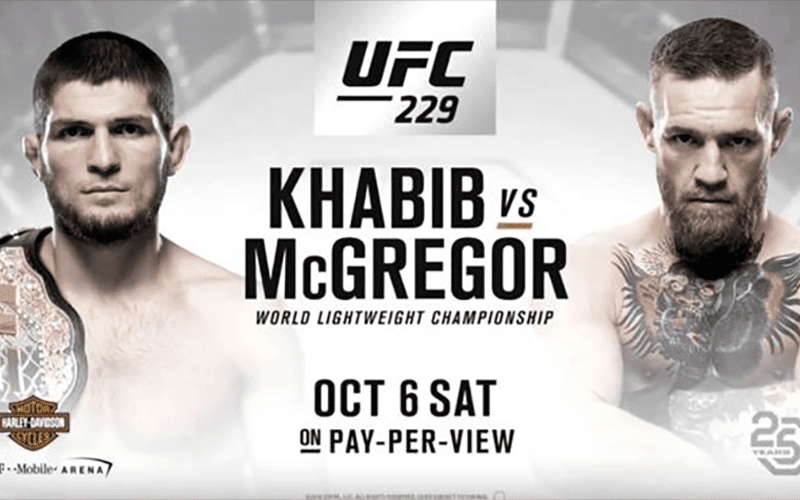 Early betting odds have been released for Conor McGregor’s fight against Khabib Nurmagomedov for the UFC 229 event.

McGregor was the underdog at (+145) while Khabib (-175) on Friday afternoon following the UFC’s announcement. Within hours odds have already started to shift closer to even for both McGregor and Nurmagomedov, who currently sit at +130 and -160.