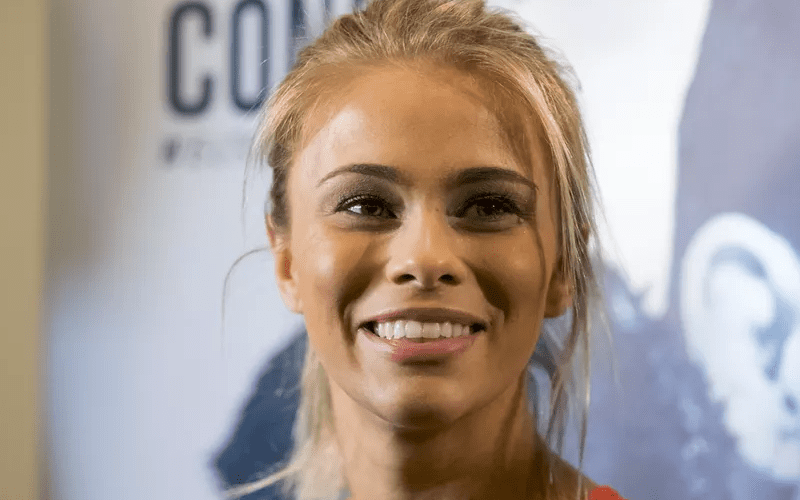 While speaking with Fightful, UFC fighter Paige VanZant was asked about a possible run in WWE and expressed interest in the idea.

“Yeah, definitely. Even before my career’s over, I’d love to make an appearance in WWE. I love the organization and it’s such a different form of athleticism, I think I’d have a great crossover because of my Dancing With The Stars Experience, and MMA experience, and athletic background. I’m focused right now on just healing my arm, I can’t really do anything until that’s done.”

“I wouldn’t say necessarily there’s a specific person I like watching. I’m really into the WWE Divas, whenever the women are on, I focus on them. I pay attention (to Ronda) as much as I can. I would love to go to the live show,” said VanZant. “I have a lot of things in the works, I’m still building up my career while I can.”