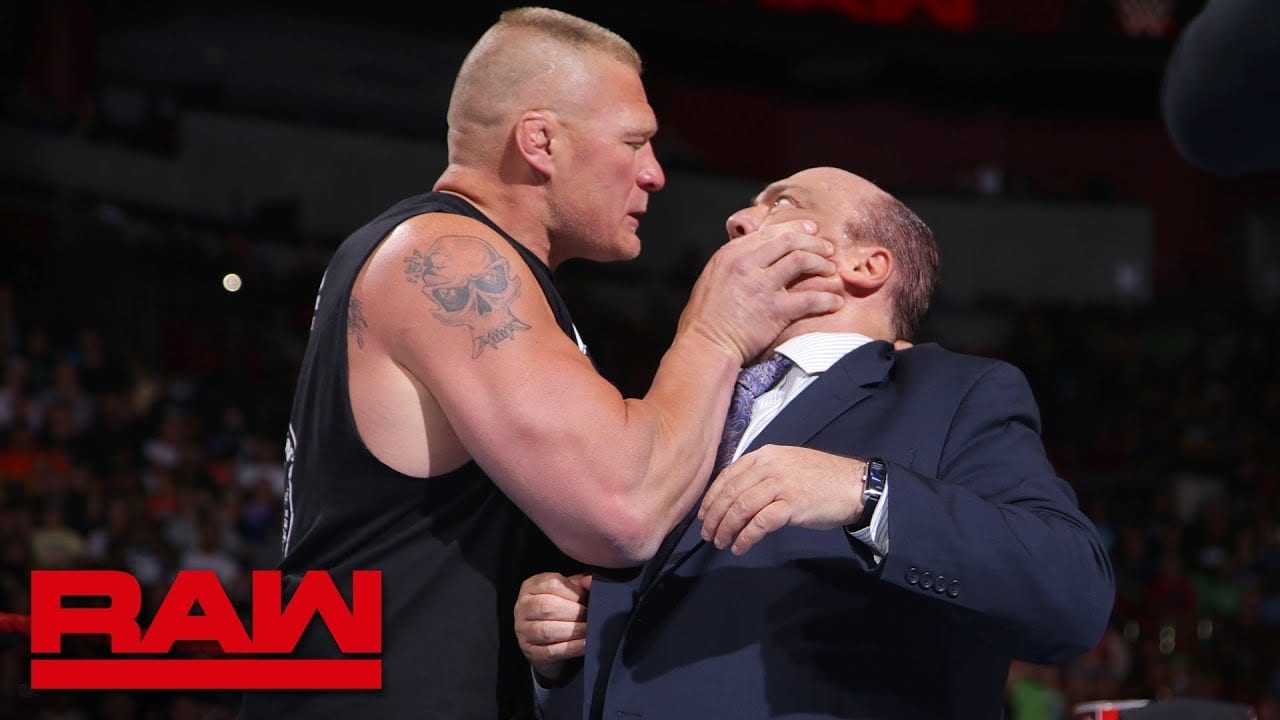 Footage of Brock Lesnar’s segment from RAW this past week has been a huge hit.

WWE’s YouTube footage of the segment with Lesnar, Paul Heyman and Kurt Angle has over 8.6 million hits. It’s the most-watched RAW segment since the segment where Ronda Rousey was suspended. The Rousey video currently has over 13 million views.