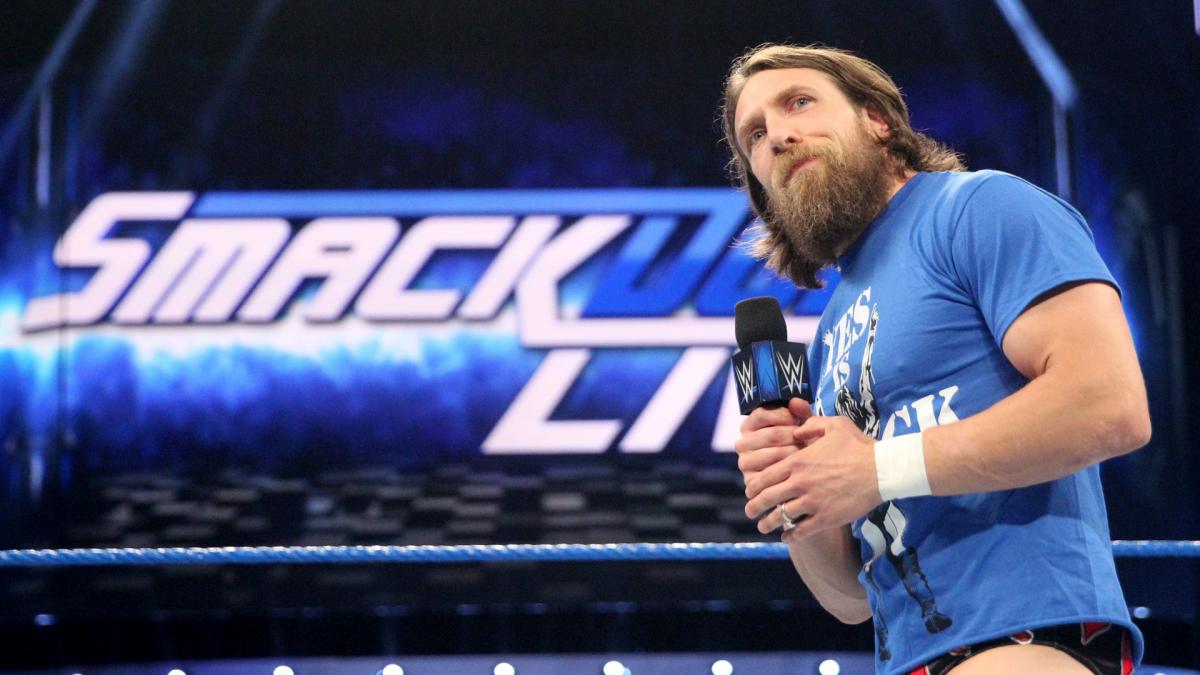 Everyone is speculating about Daniel Bryan. The man is a magnet for rumors, and it’s not hard to see why. First, there were rumors of his return. Now there are rumors about his status with the company and whether or not he’s re-signed (the hyphen is important). While it’s hard to know just what Bryan is thinking, it does offer some food for thought. For example, what if he decided to leave?

I admittedly know zilch about the indies, so I won’t talk about Daniel Bryan going there and tearing it up. Instead, this article will attempt to explore how Bryan’s departure could affect the WWE. What would happen?

smackdown’s roster will be even more imbalanced 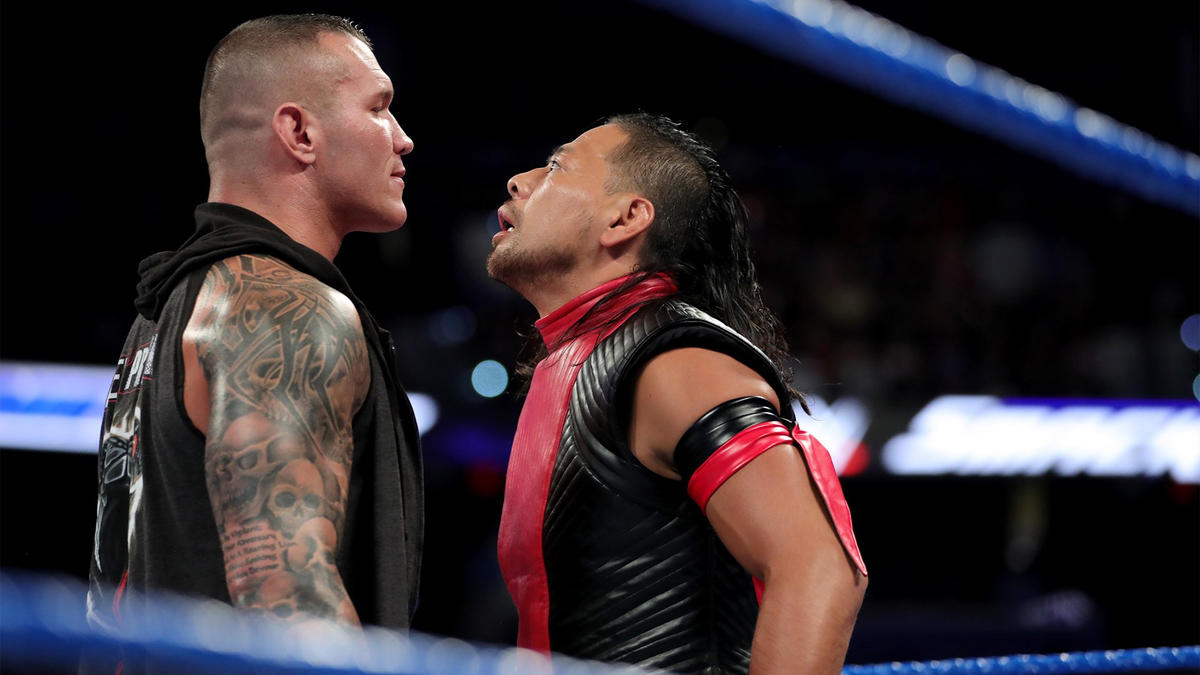 Right now, AJ Styles, Daniel Bryan, and Jeff Hardy are the top two faces on Smackdown. On the other hand, Samoa Joe, and The Miz reign surpeme on the evil side, and they’re closely followed by the likes of Randy Orton, Andrade Almas, and Shinsuke Nakamura. Meanwhile, the other faces such as Tye Dillinger, Sin Cara, and R-Truth are at the bottom of the totem pole, and Rusev is in this weird state where he’s sort of a face, I guess.

If we remove Bryan from that equation, the scales will shift even further in favor of the forces of evil. Jeff Hardy has supposedly been injured for the past four months or so, so who knows how long he’ll stick around. And even if he does, that’s still not enough.

Assume Daniel Bryan leaves and AJ Styles loses the WWE Championship. What then? Styles can’t stay in the title picture forever. Someone new will have to challenge for the title. So let’s imagine that Styles loses to Samoa Joe at Summerslam and then loses the rematch at the next PPV. Who’s next?

I guess if Jeff Hardy is healthy, he could be the challenger for a month or two, but if he doesn’t win, then that’s that. Daniel Bryan was an easy shoe-in for the title picture, but if he’s not around, things change a whole lot.

Turning the heels would also be tricky. Orton and Nakamura just turned evil, so it would be weird. The Miz is a career heel as well, so he’s a no go. I guess someone will just have to be built up to replace Daniel Bryan.