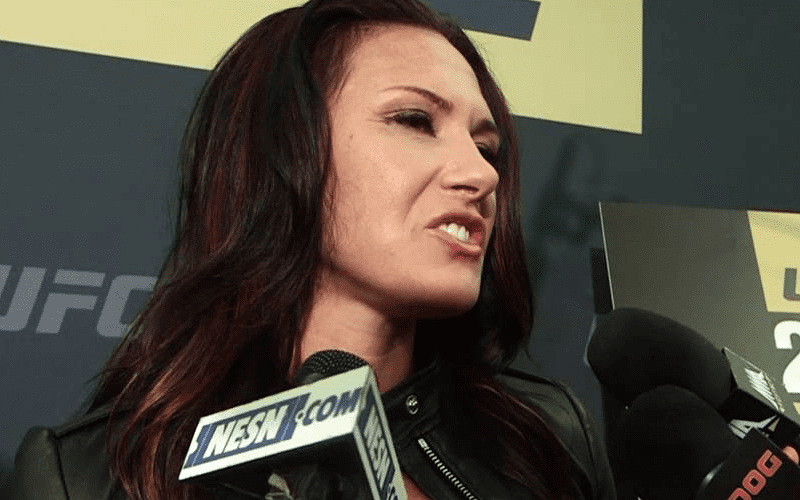 A lot of MMA fighters are pro wrestling fans, and quite educated and up to date ones too. UFC Bantamweight pioneer Cat Zingano (10-3-0) seems to be one of them.

Weighing in on the Women’s Evolution PPV announced on Monday Night Raw this week, Zingano had this to say about the direction the WWE was pulling in.

She was also appreciative of Kurt Angle’s post on Instagram, encouraging the women in the WWE to prove a point that they were deserving of an all-women PPV event.

You can see the announcement of the Evolution PPV that Stephanie McMahon, along with Vince and Triple H, made on this week’s episode of Monday Night Raw below: