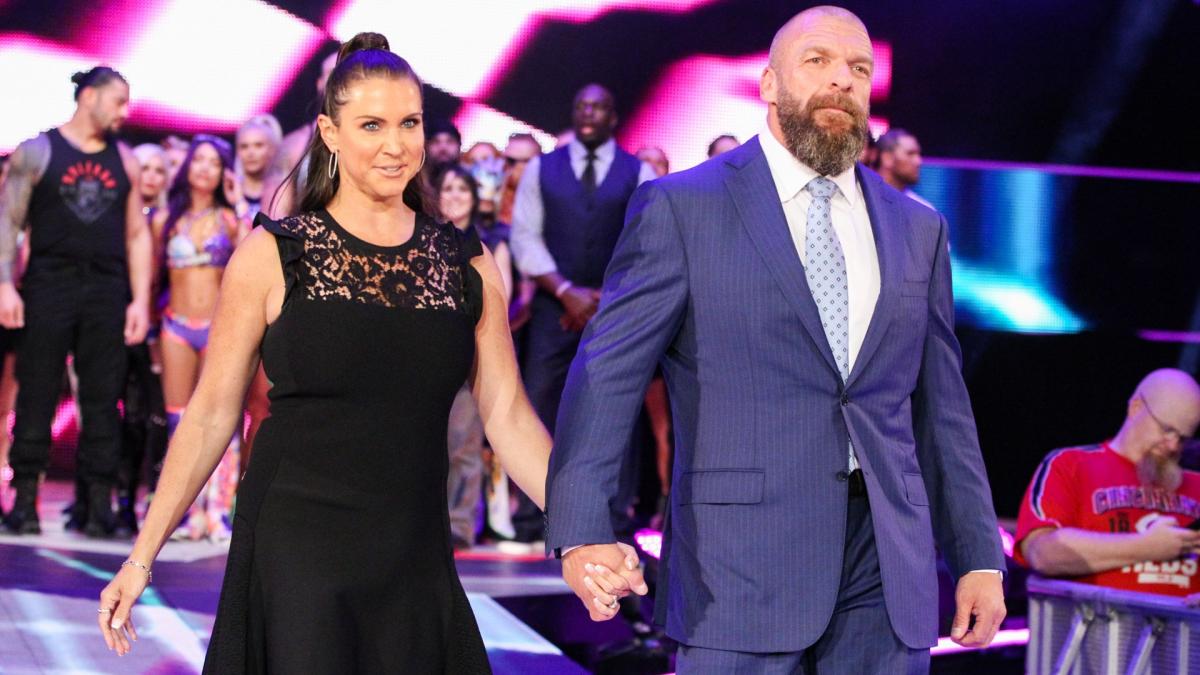 When business is good…it’s booming. That’s probably the mentality of a number of WWE executives who are taking advantage of WWE’s recent surge in the market by selling over $160 million in shares. According to CNBC’s Mad Money, stock prices for the promotion have risen steadily since their deal with Fox Sports was announced.

We already reported yesterday that Kevin Dunn netted himself $10 million dollars selling stock, and today with the market closing with shares at roughly $82 dollars a share, Executive Vice-President Triple-H, and his wife, the Chief Brand Officer Stephanie McMahon, also unloaded some stock.

We know that Vince McMahon played this same move earlier in the year when he formed Alpha Entertainment to recreate the XFL. Why Hunter and Stephanie felt the need to cash out could just be because of the high value of shares, or because they plan on investing in their own private projects.

Check out the full Mad Money segment below.