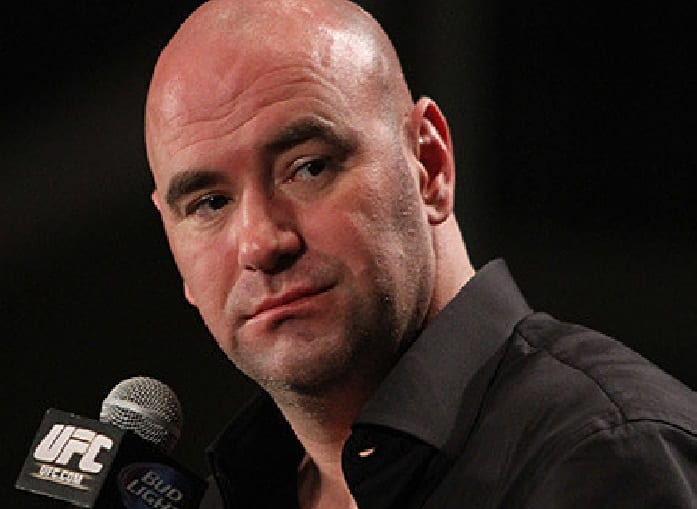 While speaking to Las Vegas-Review Journal, Dana White discussed the new deal with ESPN and proclaimed that it will take them to the next level.

“The deal with ESPN will take the sport to the next level. We’re becoming a global brand, and we’re able to deliver the sport to different countries — Russia, China and Brazil. We’re going to different countries to put on the biggest fights in the world. We make sure that the best fight the best. We’re not as fragmented and as broken as boxing is. We keep our events in competitive alignment, absolutely.”

White also believes it’s the perfect partnership as both brands are on the same page.

“ESPN has shown its commitment to not only UFC, but MMA. The amount of promotion our athletes are going to get now, and what ESPN is doing with this new platform, it’s going to be very big for the fighters.”

White mentioned that fans and media members that the UFC will maintain control of the production of its shows on ESPN.