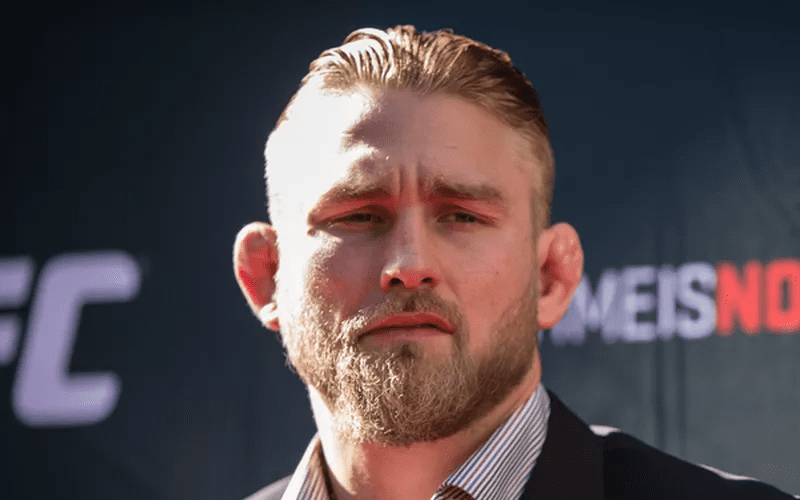 Alexander Gustafsson will no longer be competing on the UFC 227 card due to what is being described as a “minor” injury.

Well, before everyone gets too excited about Gustafsson-Smith, I’m told by multiple UFC officials that Alex is actually hurt and out of 227.

“Alex Gustafsson is out of UFC 227 with a minor injury. The injury occurred last week. Since that time, we have been working closely with the UFC doctors, our doctors in Sweden, and the experts at the UFC Performance Institute. We have been advised that Alex has a minor injury, and he will not be permitted to compete at UFC 227. Had Alex been fit to fight, we were prepared to face (Khalil) Rountree or anyone else the UFC had asked us, including (Daniel) Cormier at heavyweight. Alex will be fighting again very soon. He will give his side of the story shortly. We don’t care who the opponent is. But whomever we face it should be for the meaningful result of the LHW UFC Title.”