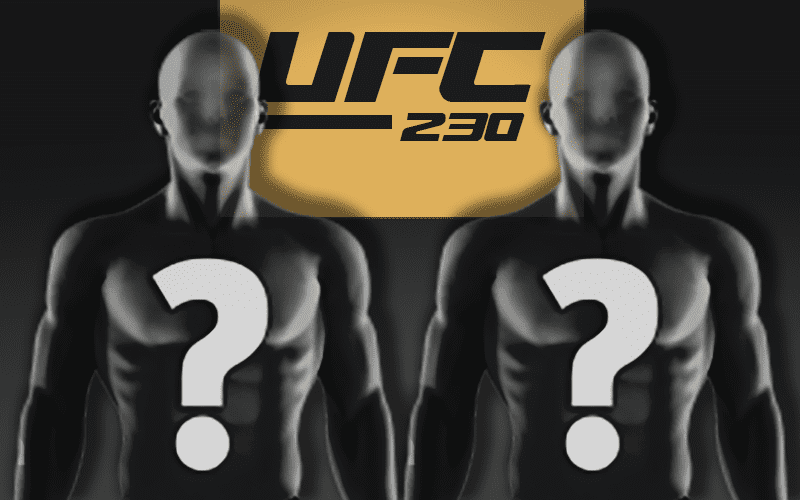 It appears that the bout between David Branch and Jacare Souza will finally take place after three attempts to book the fight.

Branch has has been campaigning for the fight to take place for a while now on social media and will finally get his wishes. Souza originally rejected a fight with him but Branch has been quite creative in his campaign for it to take place.

According to ESPN, both fighters have verbally agreed to square off at UFC 230, which will take place at Madison Square Garden.