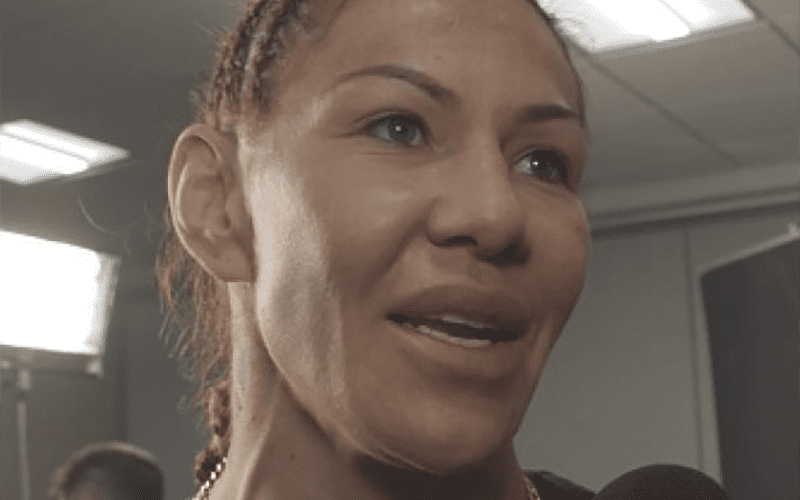 Cyborg took to her Instagram account to accuses Amanda Nunes about lying about her injury and that she is actually cleared. Cyborg also believes that she is being punished by the UFC and that’s why the fight isn’t happening.

“Amanda Nunes is lying about her injury. The UFC (Hunter Campbell) just informed my manager she is medically cleared! I’m ready to fight now, I’m not injured and I am healthy and training!”

“The UFC is leaving me without a fight as punishment for something that feels personal. They gave Holly Holm a fight against Megan Anderson, the only other opponent in my weight class so I would be forced to sit. They are now refusing to sign Ediane Gomes, Cindy Dandois, or Pam Sorenson instead making me sit out one year of my prime.”

“I sell PPV’s and my fans like my fights. The UFC is forcing me to lose a year of my prime sitting on the sidelines to face an opponent already cleared to fight now!”

“Cyborg Nation let the UFC know you want me to fight this summer!”