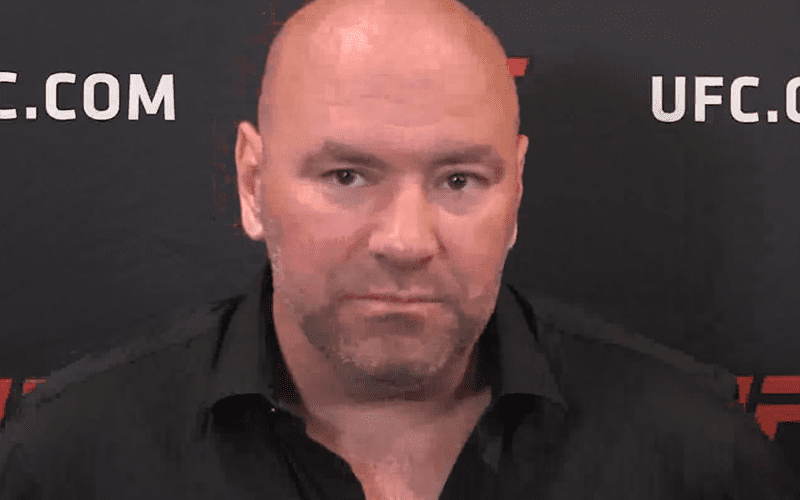 The UFC has tied up a joint venture with sovereign wealth funds in Russia, China and the UAE to lock in and expand its presence in Russia,according to Bloomberg.

Announced in a statement from the Russian Direct Investment Fund, the tie up will be responsible for several facets of the UFC’s presence in the country, including media rights and consumer products.

This news comes in line with the company hosting its first ever show in Russia at the Olympic Arena in Moscow on September 15th.

It is rumoured that Mark Hunt vs Aleksei Oleinik will be a part of that card. As of now, Shamil Abdurakhimov vs Andrei Arlovski and Omari Akhmedov vs C.B. Dollaway have also been booked.