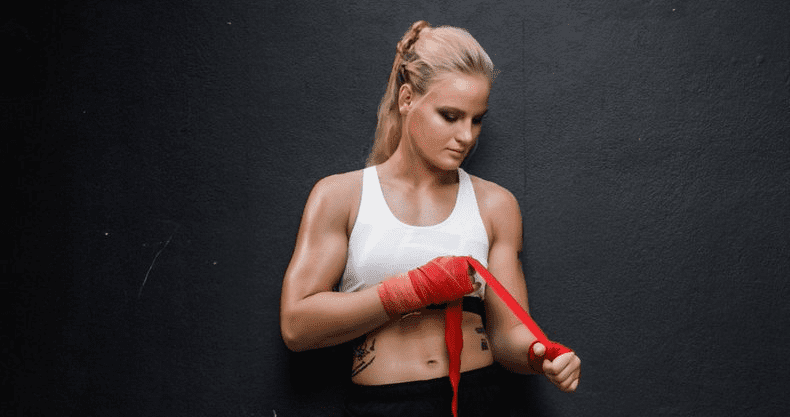 The UFC announced that the Women’s Flyweight Champion Nicco Montano will defend her Title against former Bantamweight contender Valentina Shevchenko at UFC 228.

Montano was crowned the first ever Women’s Flyweight Champion in late 2017, after the weight class was brought to life during season 26 of The Ultimate Fighter. However, she has since been sidelined due to injuries and hasn’t yet defended her belt.

Valentina Shevchenko lost a highly controversial decision to Bantamweight queen Amanda Nunes at UFC 215, before deciding to step down a weight class to try her hand there.

The flyweight title is on the line in Dallas!@NiccoMontano defends her championship against @BulletValentina at #UFC228!

Some of the other fights added to the card are as follows:

We're not done yet!

Four other marquee matchups are slated for #UFC228! pic.twitter.com/NX8DQ7voWy

Other fights added to the card also include Ryan Benoit vs. Roberto Sanchez, Charles Byrd vs. Darren Stewart and Geoff Neal vs. Frank Camacho.