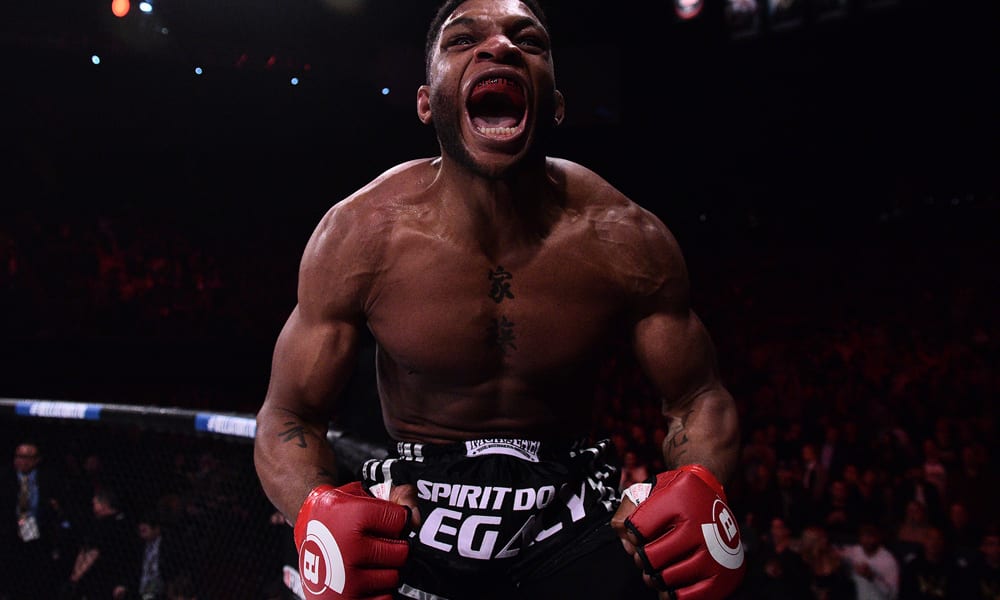 Paul Daley seems to have come to terms with Scott Coker and Bellator MMA to be the 10th and final participant in the Welterweight Tournament that they announced yesterday.

When the announcement was made at the DAZN press conference, Bellator president Scott Coker had left one spot open, presumably for when he could come to an agreement with Paul Daley.

That seems to have been filled up now as Daley’s manager Ali Abdelaziz told MMA Fighting that the Michael ‘Venom’ Page fight is the one that all parties involved want next, meaning that Daley has effectively entered the tournament. (MVP has already been announced as one of the participants)

The beef between MVP and Paul Daley has carried on for the best part of two years now, with both parties indicating their willingness to fight at various points but ultimately never making it official.

However, it does seem likely that they will cross paths in this tournament now.