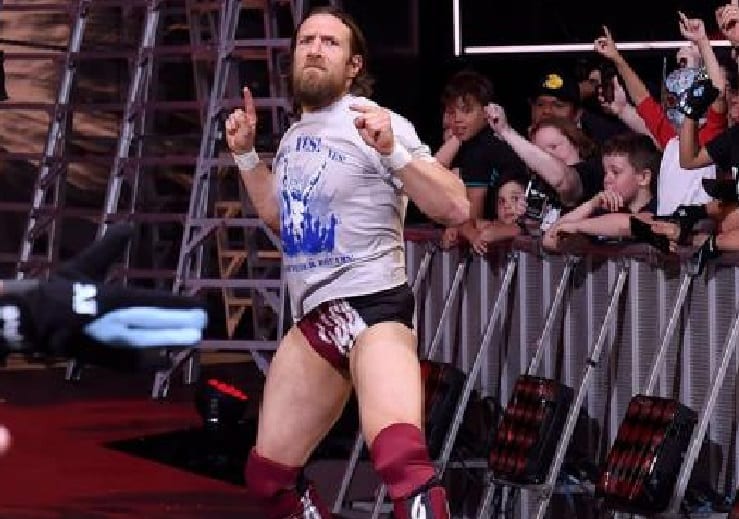 Daniel Bryan still hasn’t signed a new contract with WWE. There were some reports saying he did and then Dave Meltzer said he hasn’t and that was backed up as well so we can only assume The Bearded Goat is still a free agent as of September at this stage in the game.

It was asked if Bryan would get a cease a desist for doing the “Yes FIngers” outside WWE if he did leave. Meltzer said WWE probably can’t stop him from doing it because Diago Sanchez pretty much started it and Bryan borrowed it. But it’s very likely Bryan will be sticking around.

“I think that last interview he did in Tawain pretty much tells you where his mindset is.”

Bryan said he’s pretty sure he will re-sign. Meltzer said he keeps hearing conflicting reports and a lot of it is “really weird, I don’t know what to say.”