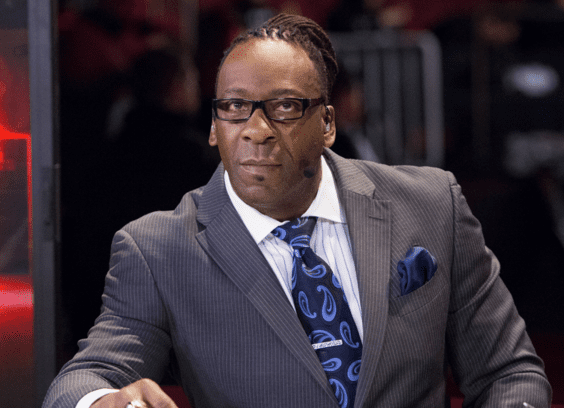 The master of the spinaroonie and former 5 time heavyweight champion was the latest guest on X-PAC’S 12360. Booker and Waltman discuss a variety of topics including the former’s decision to come to WWE after the WCW buyout and the transition that was necessary for him to fit the WWE style.

However, it’s Booker’s comments Hulk Hogan’s reinstatement that are most notable. That is, that he’s ready to move on from the ordeal entirely.

The thing is when people say stuff behind closed doors… I’m sure you’ve said things behind closed doors [direct to Waltman], I’m sure everyone in that room has said stuff behind closed doors that they’d never say in public. Why is the person taping your conversation? They’re obviously looking to get something out of it. You gotta look at it from that perspective as well. You don’t know if someone was drinking or not. There are so many variables that go into that one little episode. And I just don’t think that in the wrestling business coincide with each other. Do we got to set this thing down, reprimand, suspend him? Of course. But for him to be banned from professional wrestling for that one incident? I mean c’mon. That I don’t agree with. Let’s put in the past and move forward.

Check out the full podcast here.