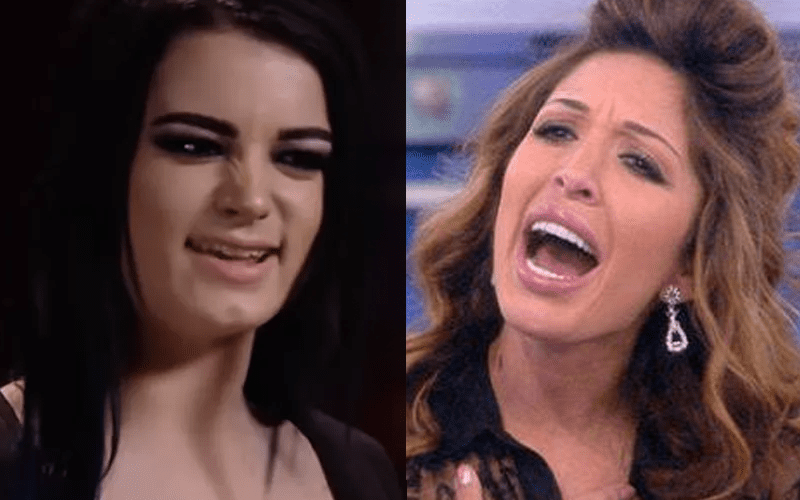 We noted earlier today that “Teen Mom” star Farrah Abraham spoke with TMZ about possibly stepping into the ring. Farrah named off several WWE personalities but what was most notable is when she referred to Steve Austin as “Cold Stone.”

SmackDown Live General Manager took to Twitter to poke fun at her botched line with the following tweet:

“Cold stone” is one of my faves too. Although i would rather menchies. https://t.co/YrVzI1bMCW