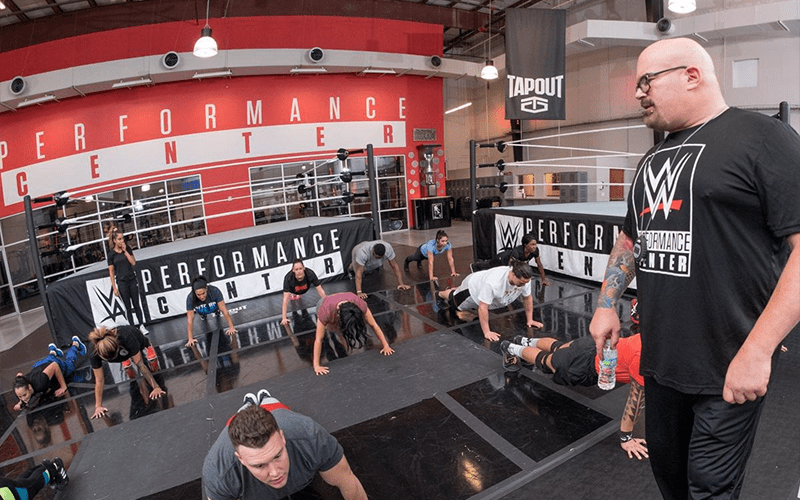 As WWE continues to grow their global footprint, wrestlers from around the world flock to the WWE Performance Center in Orlando, Florida in order to train in every aspect of the WWE style and schedule.

Over the past few months, we have reported a number of key talent signing with the company. It now seems all at once that a plethora of them are about to unite in the same class to begin at the coveted Performance Center this week.

The class beginning this week is as follows, according to the stories featured on the official NXT Instagram account.

What this means is that the talent here are the next crop of Superstars you should expect to see debut on NXT TV and around NXT live events. In particular, it is expected that Purrazzo, Lee, and Shirai will all be big names within the developmental brand.

In addition to this, Shirai has been confirmed for the second annual Mae Young Classic. Purrazzo, Lane, and Jenkins are all expected to join the event as well. This would place them with stars like Kaitlyn and Rhea Ripley.

Which talent are you most excited to see perform? Who do you believe wins the Mae Young Classic? Sound off in the comments below.