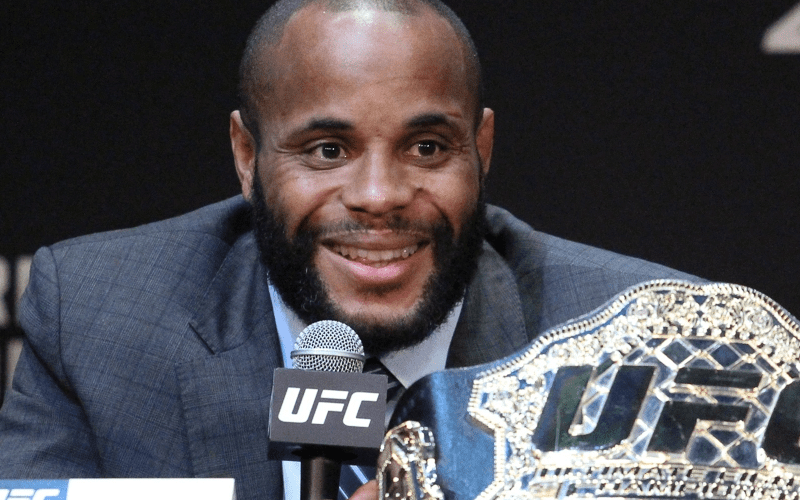 Daniel Cormier will be calling it a career after his upcoming fight with Brock Lesnar.

While speaking to Damon Martin, Cormier made the announcement that his fight against Lesnar,  which is rumored to take place last year, will be his last.

Many fighters have expressed interests in challenging Cormier for the light heavyweight title. Alexander Gustafsson, Yoel Romero, Ilir Latifi, and even Anthony Smith have put their name in the hat.