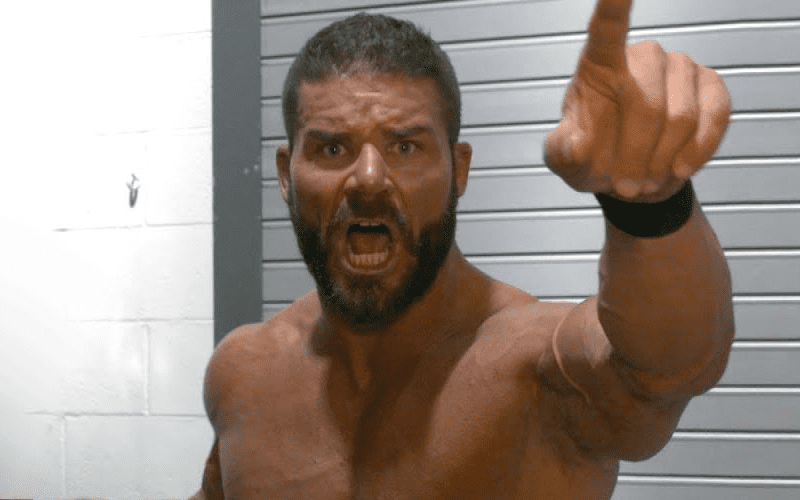 Something needs to happen for Bobby Roode. Since losing the US Title, he’s done little to make his name known and while his entrance will still pop a crowd, he’s not been highlighted and it looks like a downhill slope could be starting for him.

Roode lost to Mojo Rawley at the Madison Square Garden house show and as Dave Meltzer noted on Wrestling Observer Radio, this is a sign WWE has faith in Mojo and it could mean a change is mandatory for Roode at this point.

“Often when they’re going to turn someone they can just beat him because they figure if they’re gonna turn him we can beat him.”

Something needs to happen for Bobby Roode sooner or later. A possible heel turn could be the answer. But losing to Mojo in MSG isn’t a good way to start any kind of turn around.

If you use our notes credit Ringside News