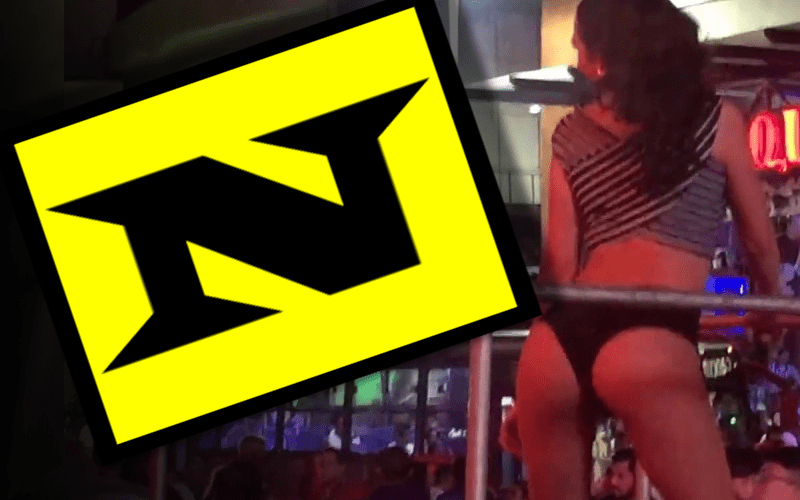 The Nexus was a stable of newcomers in WWE that consisted of many future big names in pro wrestling. But they were fed to John Cena and were never the same as a stable after that.

But it looks like the members of Nexus as still friendly and two of them recently got to meet up in Mexico while enjoying some gentlemen’s entertainment.

Ryback and Wade Barrett took a chance for a quick little photo op. The location on Instagram says Woman’s Strip Club which is in Southwest Mexico but in all honesty, they could have been anywhere.

Wherever the two were, it looks like they were having a great time. Judging by the rest of social media presence from Woman’s Strip Club, they might have had a very time indeed.