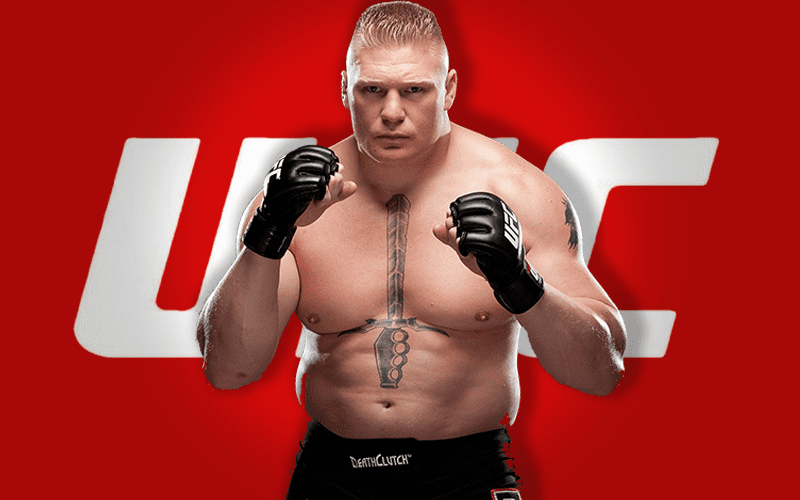 Dave Meltzer mentioned on Wrestling Observer Radio that Brock Lesnar has been offered the winner of Daniel Cormier vs. Stripe Miocic for the championship, however Brock is more interested in fighting with Jon Jones instead.

“Brock has been offered the winner [Daniel Cormier vs Stipe Miocic] for the championship; but, the fight Brock wants is Jon Jones.”

Jones is currently out serving his second steroid violation and it seems very unlikely that a fight between the two will happen anytime soon.