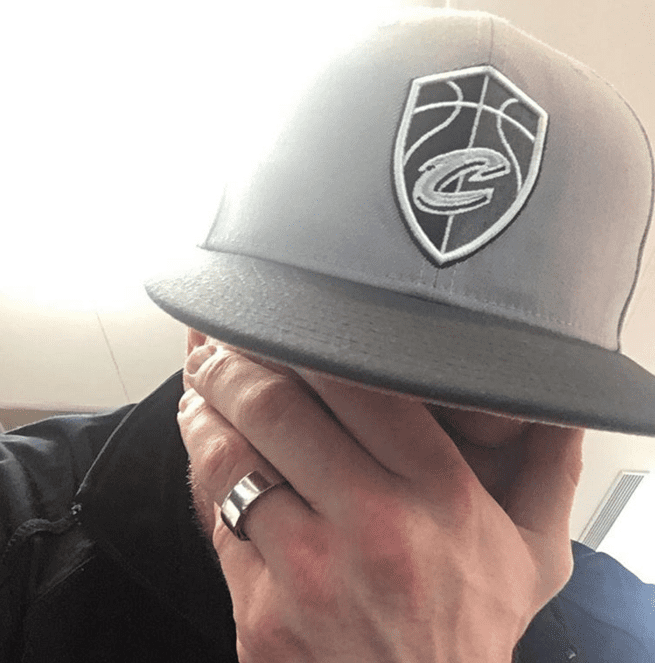 The A-Lister has always been a strong advocate for the King. He even went on ESPN’s First Take to argue with the always enthusiastic Stephen A. Smith during the NBA finals and riled up the local Cleveland crowd into believing they could defeat the Warriors. (They didn’t, but it was fun to watch Miz knock Smith down a few pegs.) However, all that arguing only had one inevitable conclusion.

Think of it this way…at least Miz can watch him play more now that he’s in Hollywood.