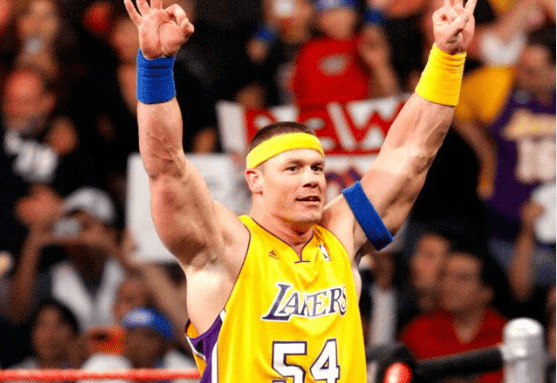 Lebron James’ transfer to the LA Lakers has been the talk of the town ever since the news broke. Every major entertainment company has given their two cents about the transfer and WWE was one of them.

WWE suggested that their resident Superman John Cena could be a great addition to the LA Lakers. According to them, Cena could make the team “Super” alongside Lebron and Kobe Bryant.

.@Lakers are now just one piece away from a super team… pic.twitter.com/ikpqV5tvvJ