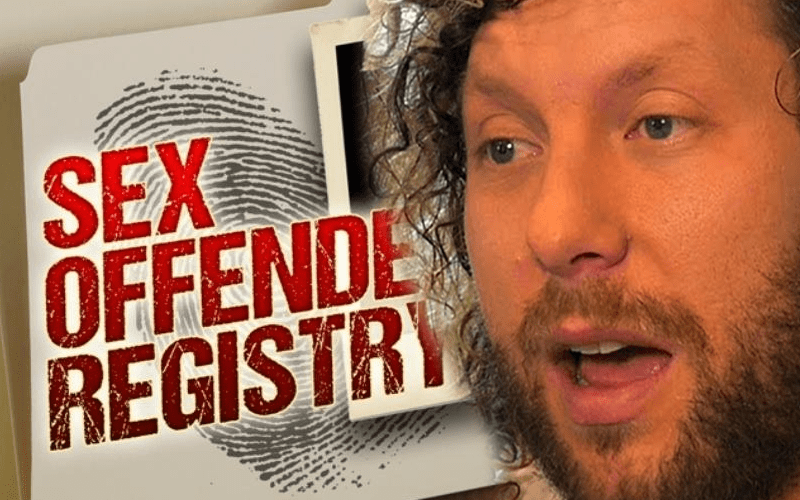 IWGP Heavyweight Champion Kenny Omega has had some serious backlash come his way following the CEO x NJPW event he ran in Florida. This is due to the controversial decision on Omega’s behalf to book a registered sex offender in his show.

We previously reported Omega had responded to a fan in regards to this matter, claiming they are both disappointed. We now have an update to that story, as Omega has released an official statement on the matter, apologizing for his oversight.

Omega booked a wrestler named Chasyn Rance in the dark match to open the CEO x NJPW event. This reportedly upset fans both in attendance and on social media. Rance is a convicted sex offender. In the past, he pled no contest to charges of lewd or lascivious battery. This came after reports he allegedly had sex with a 15-year-old girl in 2008 when the wrestler was ten years her elder.

According to the Orlando Sentinel, the girl had admitted to drinking alcohol, smoking marijuana and having intercourse with the wrestler at his home in Orlando. The two had also been exchanging text messages and calls, sleeping in the same bed together a number of times. Additionally, Rance was open in telling the girl he had cheated on numerous girlfriends to be with her.

Eventually, Rance was released from the Orange County Jail on a $3,500 bond and continued to wrestle. From here, Rance started to operate a wrestling school. This would subsequently be the school Omega chose to use as the location for the CEO x NJPW event.

At the time, Omega reportedly didn’t know about Rance’s history. He explains in the apology that he was unaware and had asked people in the back to name two wrestlers from the school who could put on an entertaining match to open the show and Rance was one of those two names.

Big thanks to all that made #CEOxNJPW possible, but I wanted to address a terrible oversight on my part, in depth, for all to read. pic.twitter.com/JKBiqcuzGK

This response has garnered some varied reactions. Some fans are accepting of the apology, as Omega is open to offering refunds for those who feel they need it. Others don’t buy it, claiming Omega could have done a quick Google search and saw the Orlando Sentinel article as a top search result.

Now we pose the question to you- Do you accept Omega’s response? Should he have been held more accountable for that decision? Sound off in the comments below.