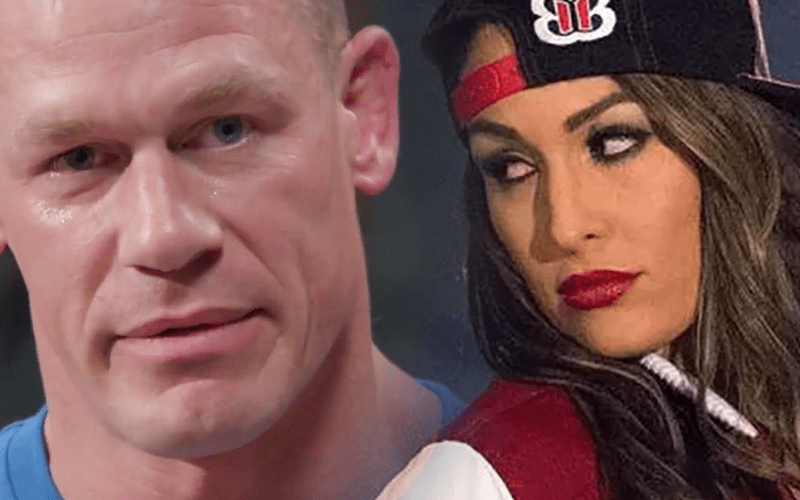 John Cena and Nikki Bella’s on again/ off again relationship has been a popular topic of conversation since the couple broke up and ended their planned marriage in Mexico.

As the events of Total Bellas unfolds on the screen we often wonder what order things were shot in to match up with the story we know so far. It sounds like we might be doing some guess-work but they are entitled to a bit of privacy.

Nikki Bella recently spoke up about her relationship with Super Cena. Bella said her and Cena are “just friends” at this point but someday she hopes they can get back together. There are a few stories going around how this could all be a faked deal and everyone is working the media. But only time will tell on that one.

For now, we’ll just have to wait and see and we might not even know until something is officially announced.