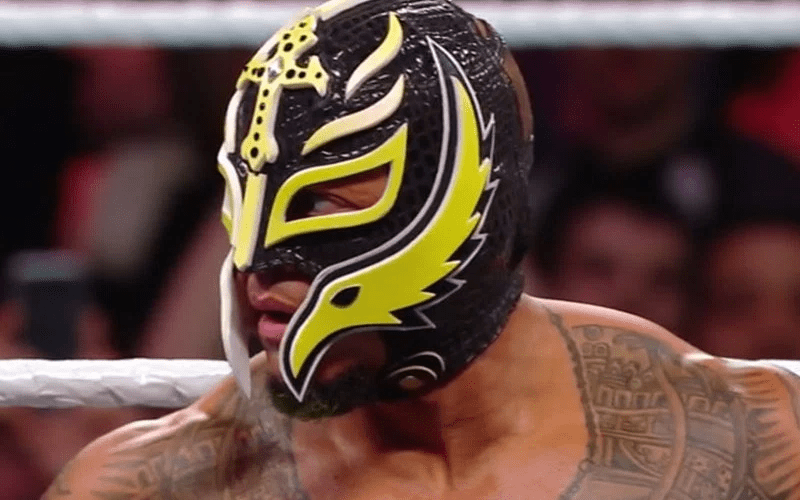 Mike Johnson revealed on the latest installment of PWInsider Elite Audio that talents the work short-term deals such as cameos in the Royal Rumble event, do not undergo Wellness tests before being brought in.

“They do not to the best of my knowledge. The wellness tests and the medicals are usually done when someone is going to be put under a full-time WWE performers contract. In the case of Hurricane, coming back to do his cameo with John Cena at the Royal Rumble this past January in Philadelphia – No, he would not have to undergo tests to do a 30 second appearance.”

Johnson explained that if they were going to bring a talent in for a long-term deal that they would send them to Pittsburgh to undergo testing.

“Now if they were going to bring him in and sign him for a year, they would send him to Pittsburgh to do medical testing before he would start as a full-time professional wrestler for them.”

Johnson also mentioned that under certain circumstances testing may be done, especially if a talent has a history with addiction but for the most part they aren’t tested.

(Don’t use our above for your website. Pay for a subscription to PWInsider Elite Audio, listen to Johnson talk for two hours and then write your own story)