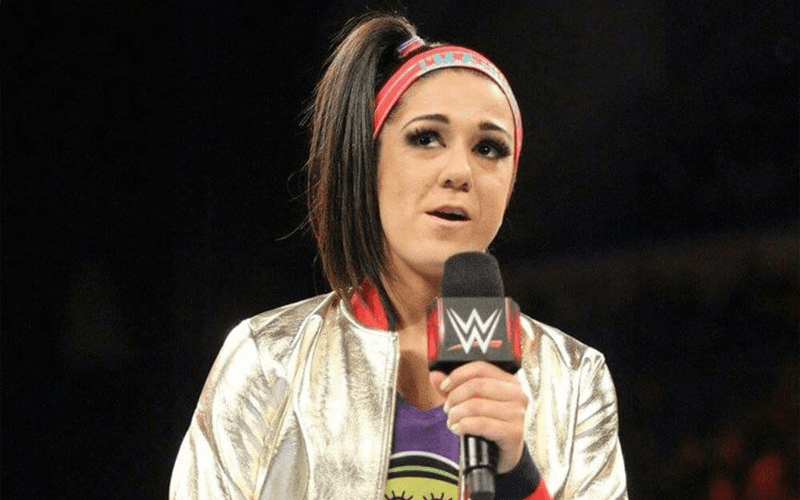 While the SmackDown brand is enjoying their time overseas in Japan, Bayley is still hard at work in the states as she prepares for the rest of her heel turn. But that didn’t stop her from running into a very familiar face in New Japan Pro Wrestling.

Kota Ibushi is part of the reunited Golden Lovers tag team with Kenny Omega and their storyline has been a great part of NJPW’s programming in the past few month. Omega and Ibushi are a great team, but Kota and Bayley look pretty good together too.

You never know if Kota Ibushi might end up deciding to come back to WWE. After all, he was around during the Cruiserweight Classic, he just didn’t stick around.

It certainly looks like Kota Ibushi has some great friends in WWE though and could possibly have more if WWE offers Kenny Omega and The Young Bucks massive deals they can’t turn down. But at least he’ll have Bayley around if he decides to come back. It should be noted Ibushi is very happy in NJPW, but you never know in pro wrestling. 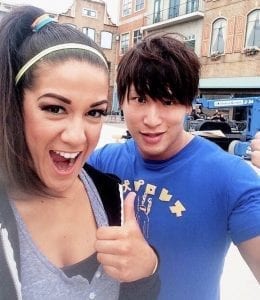