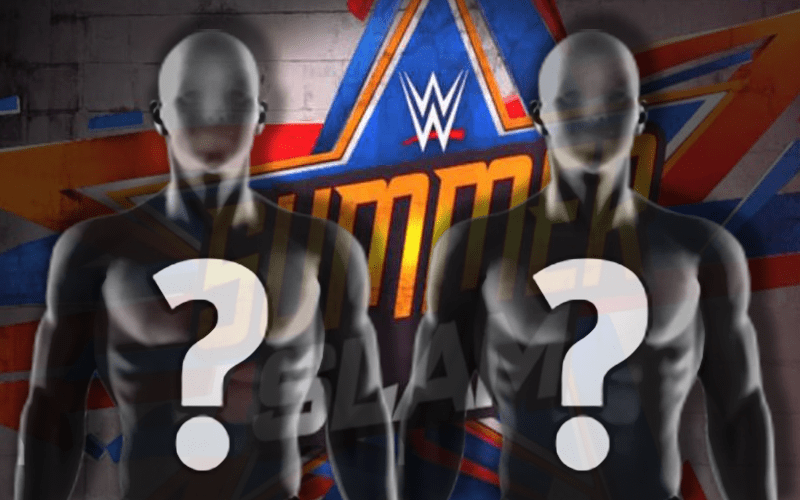 Bryan Alvarez noted on Wrestling Observer Radio how the entire match at SummerSlam between Brock and Roman the crowd is likely to be chanting, “we want Strowman.” Dave Meltzer gave another good point as he continued with the thought of Braun closing out SummerSlam this year.

“He may. It may be how they send people home happy is have Strowman cash in on Reigns.”

It was noted how the story is nobody wants to see Roman Reigns face Brock Lesnar. In the end, Roman Reigns should prove he can beat Brock Lesnar. But who knows? Because Strowman cashing in on Reigns could always turn the crowd around.