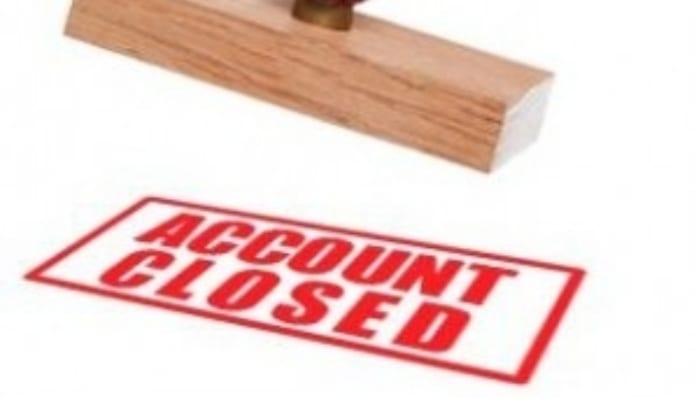 Ember Moon’s WWE main roster call-up was a great thing for her. Not only did it mean she’ll probably be making way more money but it is also a huge step in her career. But it turns out her bank doesn’t seem interested in her new WWE cashflow because her bank account was suddenly closed.

There didn’t seem to be a legit reason to close Moon’s bank account on her either as the WWE Superstar said Chase Bank closed her account without an explanation.

Ember said she’s been a loyal customer for 7 years as well and her bank did send a letter but it was sent 3 weeks after the letter was actually dated. They might need to do a better job getting the mail out to customers.

Hopefully, Ember Moon has access to some money and she’s not destitute because it can really wreck your life when a bank account gets closed. But in the meantime, Moon is wishing Chase Bank the best of luck in their future endeavors.