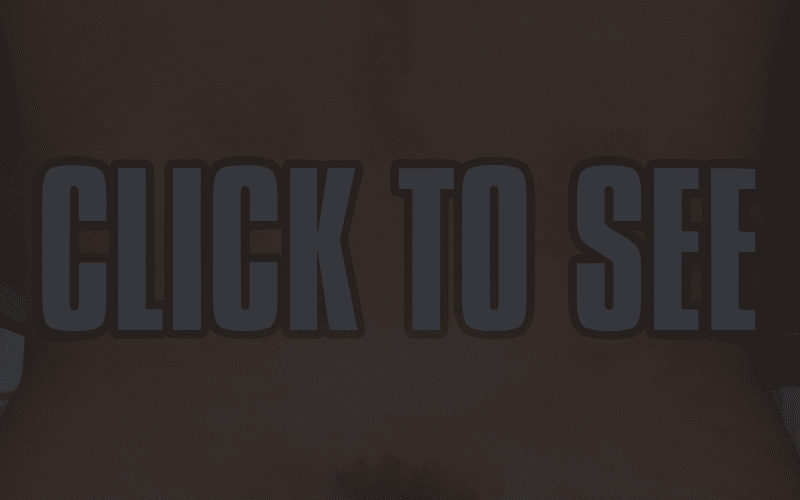 Finn Balor is a very tough guy and he can take a lot of damage. He met the wrong end of Constable Baron Corbin this week on Raw and now he has the bruise to prove it.

The founder of The Bullet Club showed off a wicked bruise he sustained at the hands of the Raw Constable. It’s looking pretty bad at this point and he had to censor some of the picture due to his butt being in the frame, but that’s how far the bruise went.

This isn’t the first time Balor’s been injured in the ring and thankfully, it’s just a bruise. But it’s still a pretty bad looking one.

You can check out the picture below to see the damage to Balor’s backside. In all seriousness, it looks pretty painful.

Thanks Constable Corbin….
But even when I bruise I’m Bálor Club pic.twitter.com/tsjiR4NNMX