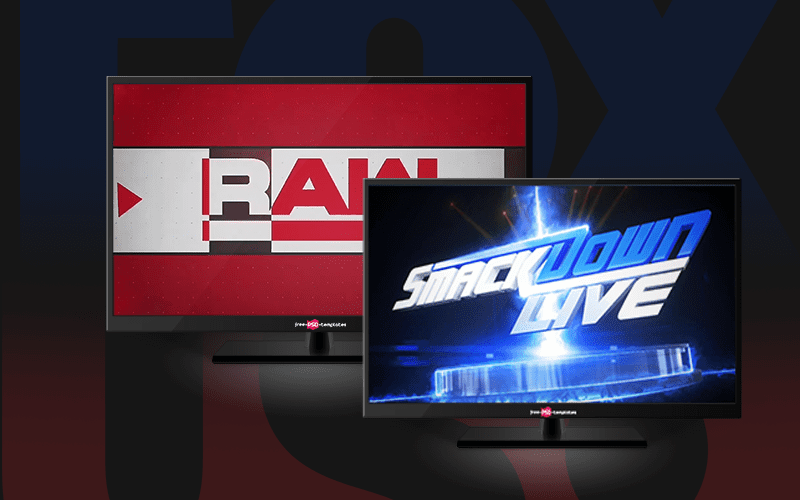 Starting next year, RAW will no longer be WWE’s flagship show.

WWE officially made the announcement today regarding SmackDown’s move to FOX next year. What’s most interesting about the announcement is how they are now referring to SmackDown as the “flagship” programming from the company. RAW has been known as the flagship show since it’s existence.

You can check out their announcement below.