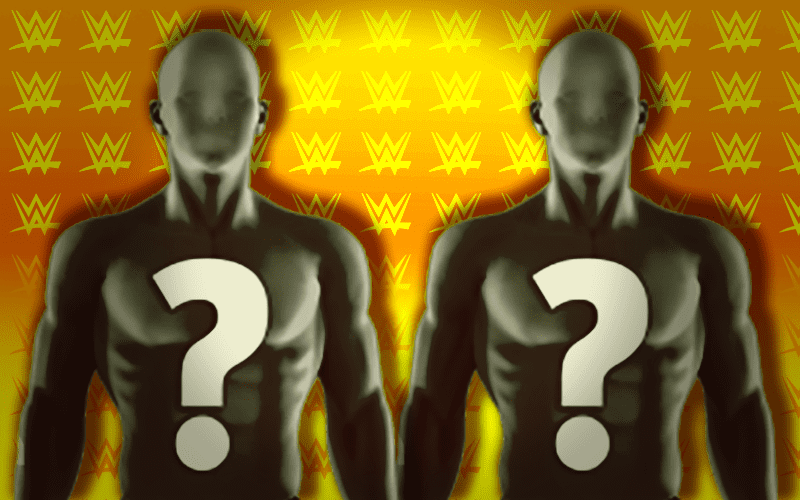 Dave Meltzer reported in the latest issue of The Wrestling Observer Newsletter that Tyler Bate & Trent Seven were pulled from non-WWE events this coming week.

The two UK Superstars were originally scheduled to work for Singapore Pro Wrestling in a six-man tag with Pete Dunne but WWE pulled them off the show for other commitments. Dunne was still allowed to work the event, likely because of the late NXT tag team title change and they were needed to work WWE shows this week. Mark David & Wolfgang served as Bate & Seven’s replacements.