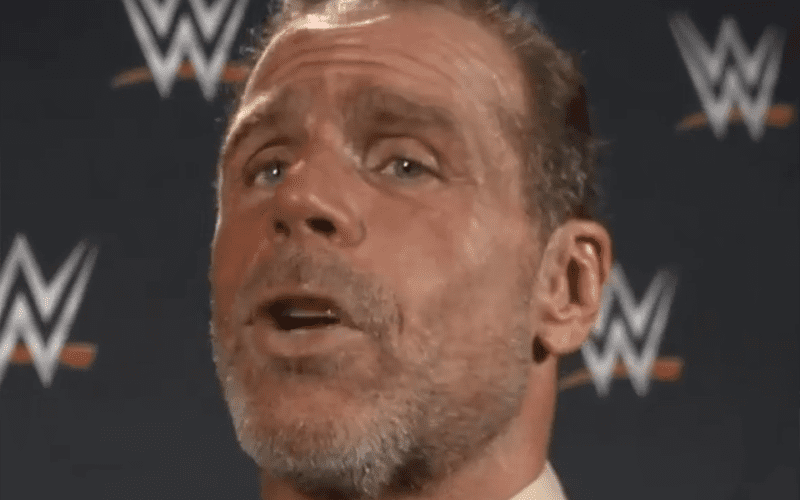 Shawn Michaels got a lot of people’s hopes up a few weeks ago when he said that he would like to wrestle some guys like Johnny Gargano, AJ Styles, and Daniel Bryan. But he might not have been too serious about it.

WWE has been trying to lock down a return for HBK for a while now and they finally got him to be a coach at the Performance Center but now it looks like they’re going to take what they can get. After all, no matter what HBK is doing if it’s in a pro wrestling ring people will pay attention.

The Wrestling Observer Newsletter noted that Michaels’ involvement in the Super Show-Down might not be for an actual match. It was said there is talk of HBK refereeing a match instead. This is the same tactic the company used when they wanted to sell more tickets for NXT’s San Antonio show a few months ago when they were running head-to-head with ROH.

An actual in-ring return for Shawn Michaels should be pushed in a big way toward a huge show like WrestleMania, but it looks like WWE is going to use Michaels however they can in the meantime.