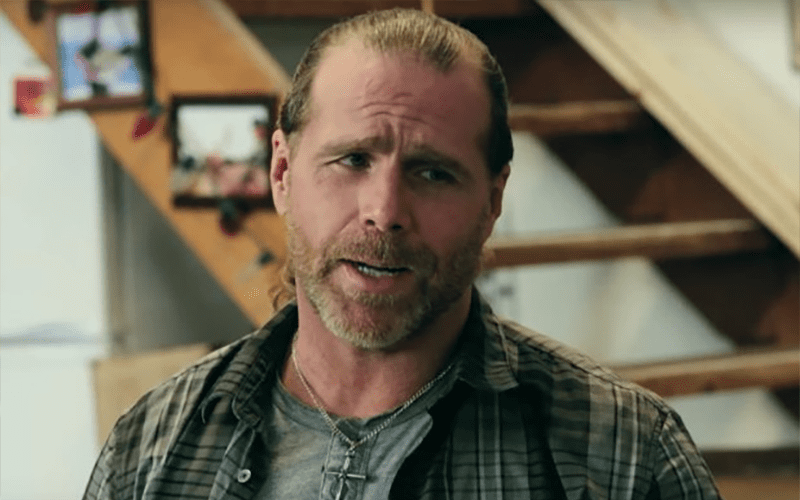 Our own Shane O’Sullivan just released a report on what’s stopping the Heartbreak Kid from returning to the squared circle. Essentially, the 52 year old realizes at his age that this is a young man’s game, and he has slight concerns about trying to steal the show against much younger and more athletic competition.

That doesn’t mean that Michaels doesn’t think he can go, but that he would only want to “go” against someone relatively close to his age. Give Me Sports Alex McCarthy caught up with Shawn during the United Kingdom NXT tapings and tweeted out the Showstopper’s interests.

HBK clears up comeback rumours. He says he would be interested in working a tag Vs other 40+ guys, but he can’t take on people in their prime in any dream matches because he “won’t look or feel the same”. #WWE

While that’s probably the best route for Shawn to go anyway, the dream match scenarios of HBK and A.J. Styles will continue to be speculated on.