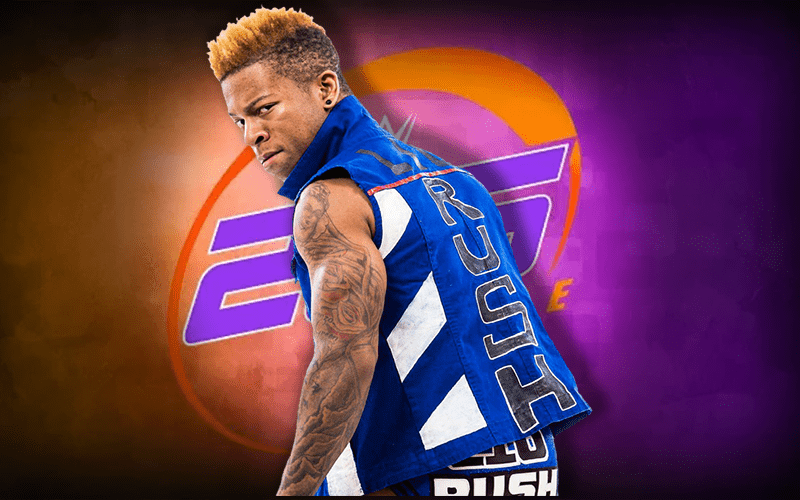 It is official! NXT Superstar Lio Rush will be making his 205 Live debut next week.

Over the last few weeks, WWE has included promos on 205 Live hyping up the eventual debut of Rush, who recently released his first rap song, titled ‘Money Money.’

Rush has also been teasing his debut on Twitter. The “Man Of The Hour” has had altercations with WWE Cruiserweight Champion Cedric Alexander and NXT Superstar Ricochet in the lead-up to his debut on the main roster.

Rush, real name Lionel Gerard Green is an up-and-coming star, who signed with WWE last year. During his time on the independent circuit, Rush amassed a lot of success, capturing a number of Championships around North America. He was also ranked #120 of the top 500 singles wrestlers in the world last year.

No opponent has been named for Rush so far, but one can only assume he makes a lasting impact. 205 Live is about to feel the rush!

Are you excited for Rush to debut? Does he interest you? Sound off in the comments below.