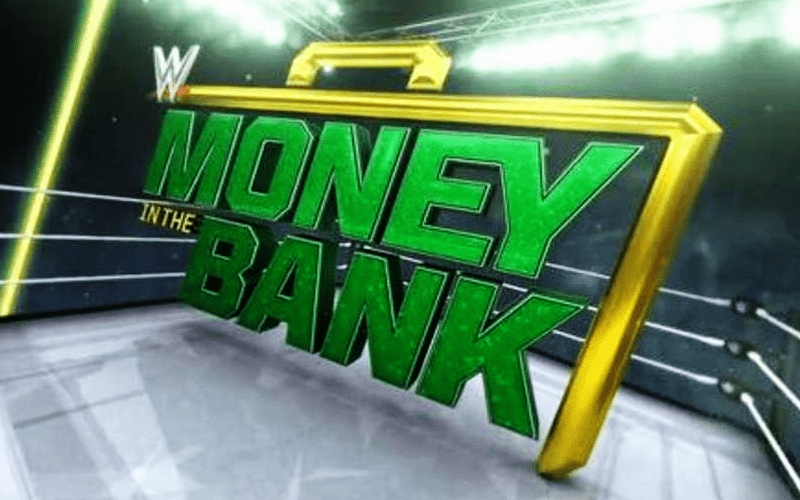 Ahhyessir, Money in the Bank is nearly here. Despite it being around for a fairly short time, some would already consider MITB to be on par with the Big Four PPVs. What happens at Money in the Bank could have some super duper serious consequences. It is not hyperbole to say that the eponymous contract could very well change Wrestlemania.

Of all the numerous possibilities that could occur, some are more agreeable than others. Some possibilities downright suck. But realistically, what’s the worst that could happen at Money in the Bank?

bobby roode wins the money in the bank contract 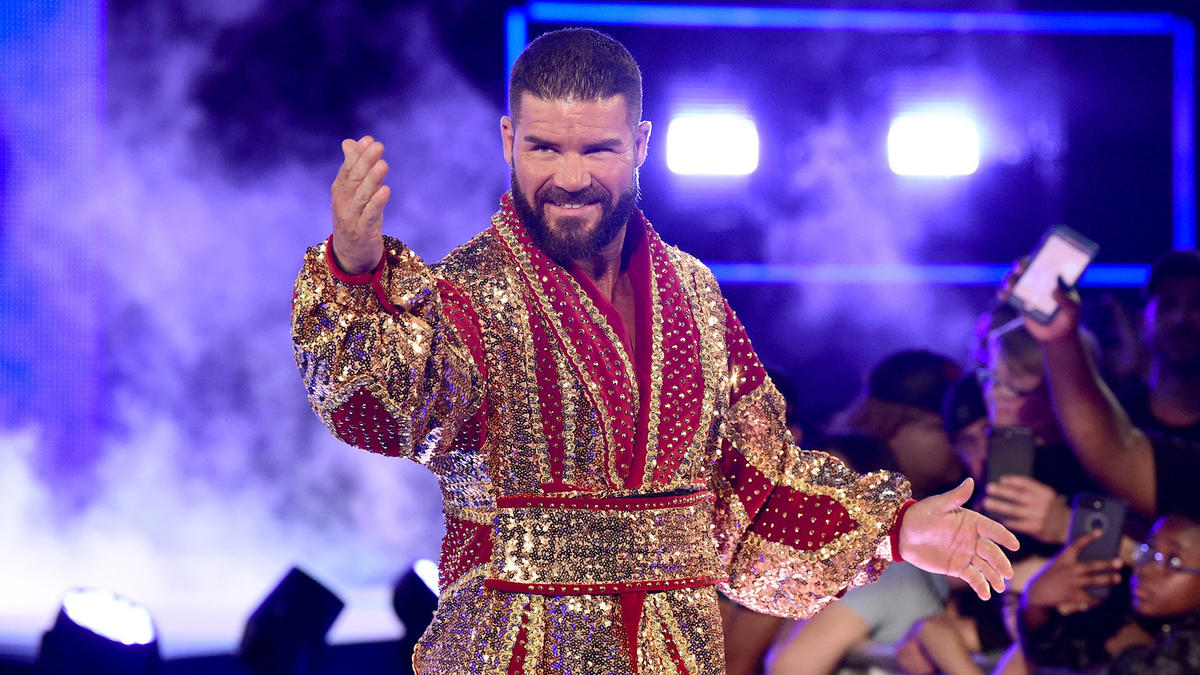 Bobby Roode is easily the least likely winner of the match. It’s amazing that he’s even in it. The Glorious One’s been on the main roster for nearly a year now, and barring an exciting but way too short reign as United States Champion, Roode doesn’t have much to show for it.

But what if, during the match, everybody is lying outside around the ring, potentially dead? And out of the ashes and the chaos rises Bobby Roode. He ascends the ladder and unhooks the briefcase. The crowd applauds and a whole lot of “Glorious” chants happen. Bobby Roode is now Mr. Money in the Bank.

Meanwhile, Brock Lesnar crawls out of his cave to defend his Universal Championship at Summerslam. After a grueling title match against Mike Kanellis (who outlasted the entire men’s roster in a 36 man elimination match), Lesnar remains Universal Champion. Suddenly, the arena goes dark, and that one piano note is heard. Bobby Roode has arrived, and he’s cashing in his Money in the Bank contract.

The bell rings, and as Roode prepares to hit Lesnar with the Glorious DDT, Brock counters and nails Bobby with an F-5 and pins him. All of this happens while Bobby Roode’s theme is still playing.

The next night, Roode basically says “aww shucks, I lost,” and Brock disappears for another five months. Bobby Roode is then released the next month.