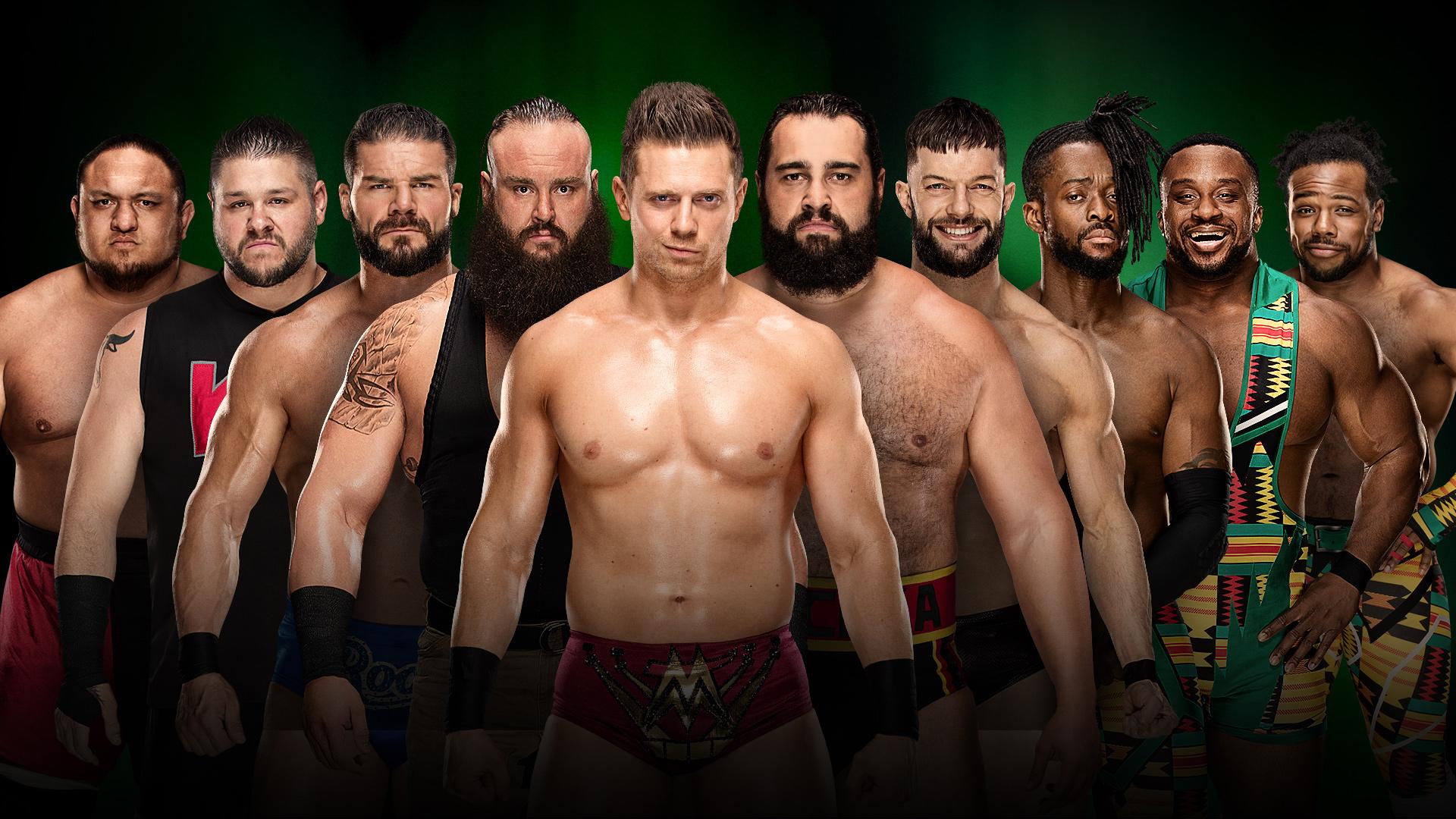 WWE heads to the Allstate Arena in Chicago, IL for tonight’s WWE Money in the Bank event. Below is the final card for the show.

Here is the card for the event:

The Money in the Bank takes place on June 17th in Chicago, Illinois. As always, we will be providing live play-by-play coverage of the show.