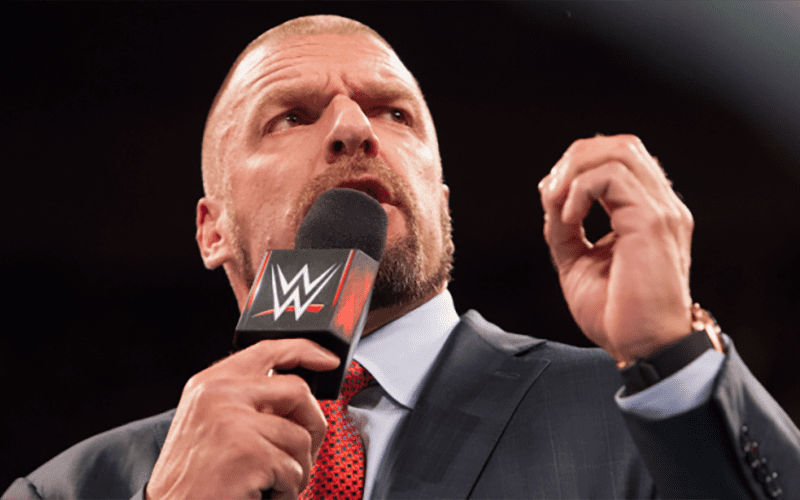 The New Day battled Kenny Omega and The Young Bucks in a Street Fighter battle which saw the SmackDown Live Superstars coming out the winners. But this was a special event in more than just video games because the Young Bucks and Kenny Omega also ended up on WWE’s social media in a big way.

The idea of cross-promotion between WWE and NJPW was recently brought up to Triple H in an interview with SunSport and the WWE COO said he would be interested in more events in the future and called it a blank slate in the process.

“Is there opportunity for cross-promotional events? Absolutely, with the right things. It’s a blank slate and I’m open to just about anything if the right situation shows itself.”

“We have an alliance with PROGRESS in the UK, a situation with ICW in Scotland, two very well run and respected promotions that do good business – but more importantly they are cultivating talent. They are not just exploiting talent and grabbing guys to do a show with them, they are teaching talent and trying to make them better, which is what it is all about for me.”

He might not be talking about an actual pro wrestling event, but any step in bringing WWE and NJPW together is the right step in a very interesting direction.