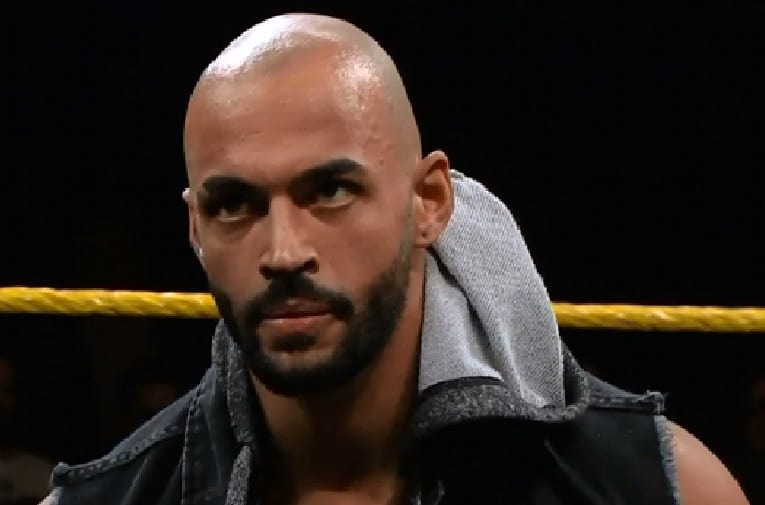 Pro wrestling can get plenty risky especially when someone is throwing their body around like Ricochet. The One And Only has a long way to go in WWE, but he recently avoided near disaster in the process.

Ricochet recently competed in a match in Paris and it looked like he could have been injured after a suicide dive didn’t land. He hit hard on the ground and was helped to the back after the referee threw up the “X” sign.

Triple H revealed during the conference call for TakeOver that Ricochet missed the show in Belgium but he just tweaked his shoulders a little bit. Therefore the match between Ricochet and Velveteen Dream looks to be still on.

This is great news for Ricochet and fans because it would have been terrible to have him miss NXT TakeOver: Chicago and his match again Dream. Hopefully, he’ll be able to stay healthy and avoid any more scary situations.