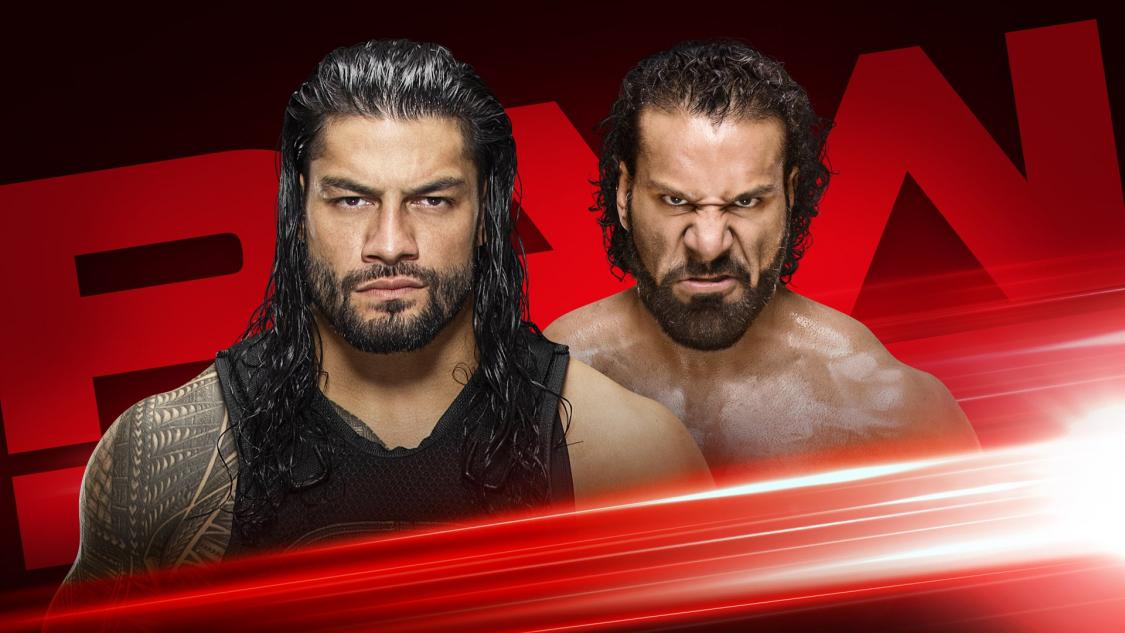 Welcome To Ringside News’ coverage of the last Monday Night Raw before Money In The Bank 2018!

Tonight’s show is to feature a main event between Roman Reigns and Jinder Mahal. It’s odd that this match is happening tonight, a mere six days before it features on the upcoming PPV. If WWE thinks giving a away a match with Reigns and Jinder on Raw will attract viewers, they really don’t understand their audience. Regardless, I don’t expect this match to have a clean finish whatsoever, because they need to save something for MITB. Expect interference or a Jinder walk-out.

Elsewhere on tonight’s Raw, we’re set for two Fatal 4-Way matches; one with the ladies and one with the gents. The former features Sasha Banks, Ember Moon, Natalya, and Alexa Bliss, while the latter pits Finn Balor, Braun Strowman, Bobby Roode and Kevin Owens against each other. It’s no secret that Raw has been quite poor these past few weeks and months, but at least we’re nearing the PPV and, presumably, a point in which there will be a shake-up with rivalries and the current formula.

Also on the show, Ronda Rousey and Nia Jax meet face-to-face one more time, and Baron Corbin continues in his new role as “Constable” of Raw. Remember to download the free Ringside News and Ringside Talk apps, and enjoy the show!