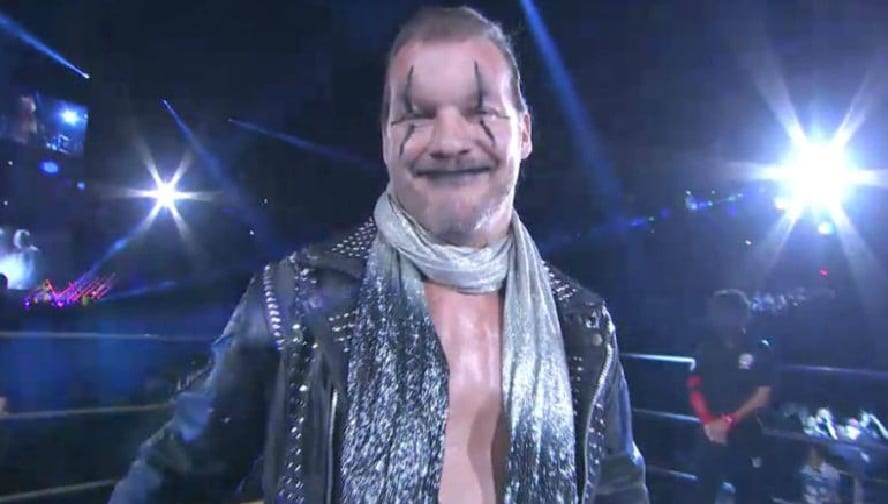 Chris Jericho showed up at New Japan’s Dominion event and he had a much different look. He turned a lot of heads in the process and then proceeded to beat the stuffing out of Naito and become the IWGP Intercontinental Champion.

A lot of people noticed Y2J’s changed look and commented saying he looked like one of the guys from Clockwork Orange. Jericho recently confirmed this inspiration by hastagging ClockworkJericho in an Instagram post. It would be pretty epic if he just keeps with the Stanley Kubrick movie theme while in New Japan.