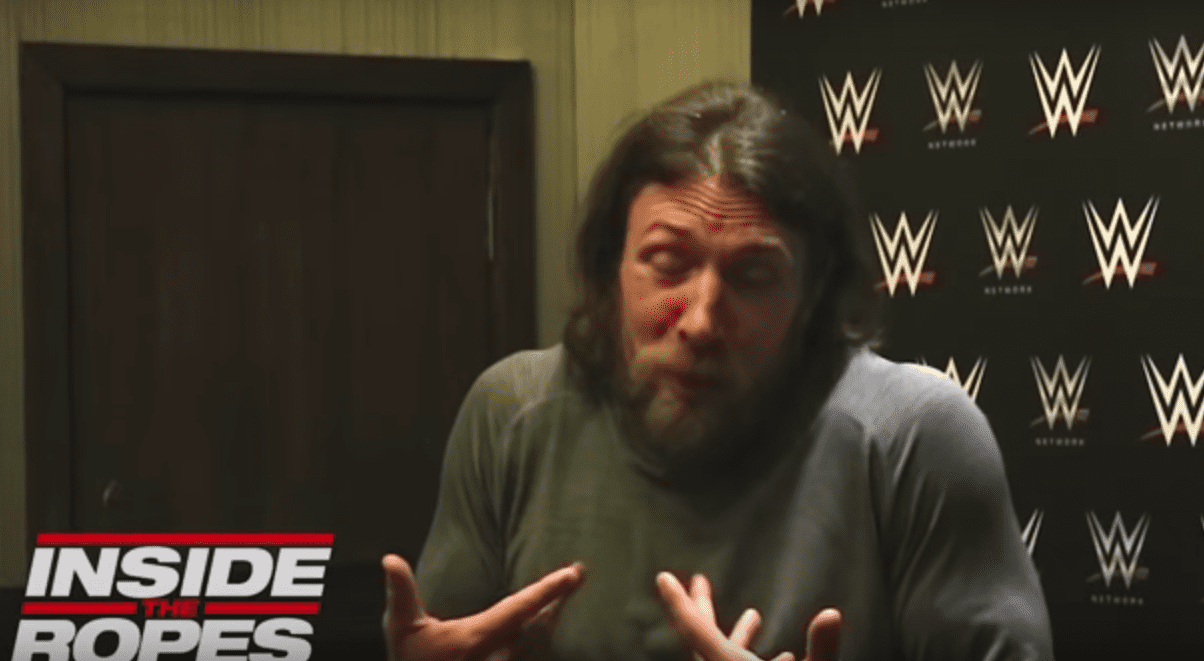 Let me preface this by saying this: if Daniel Bryan was still shelved and unable to perform in a WWE ring, this story would hit a little harder, because it was obvious that WWE missed their opportunity. Fortunately, the wrestling Gods have been good to us. Anyways…

Bryan appeared on Inside the Ropes earlier this month to dissect his early days with WWE, working through injuries, his triumphs in 2014, his heartbreak in 2016, and of course making his way back into the squared circle. During the discussion, Bryan brings up the relationship with creative, and how he warned them about their booking of the now infamous 2015 Royal Rumble that was met with much criticism and fan rejection.

When they told me what was going to happen, I was like, ‘This isn’t gonna work out well for you guys. But, you can do what you want. Like, I don’t run the company, right? If it’s bad – I feel bad for certain people who were negatively affected by that. The year before, 2014, Batista was negatively affected by it.

And so, I just go out there, and I do my job, and I play the hand that I’m dealt with.

Here’s a clip of that segment of the interview for your viewing pleasure.