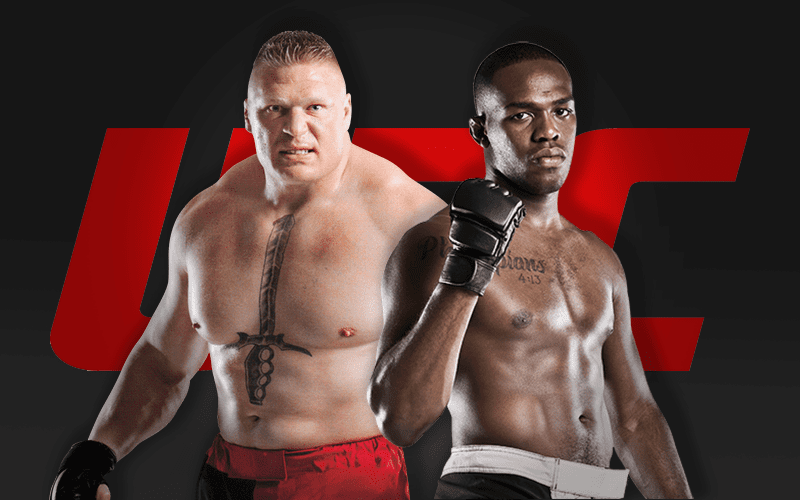 While speaking with TMZ, Dana White discussed Brock Lesnar returning to the UFC and said that Brock Lesnar wants to fight Jon Jones when he returns.

“I know that Brock’s WWE deal is up at the end of the Summer I think. I know he wants to fight, so I am sure we’ll end up getting that figured out.”