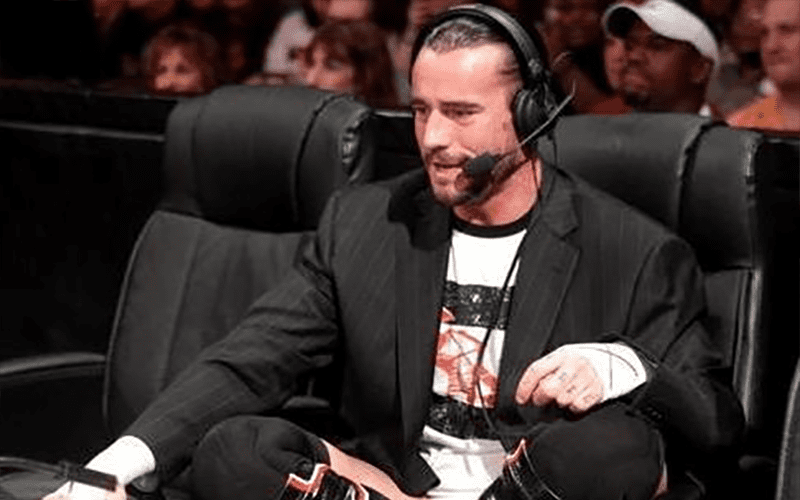 CM Punk’s 2nd UFC Fight did not go his way at all and he lost a decision in the end. Bryan Alvarez discussed a possible option for CM Punk during Wrestling Observer Live and it doesn’t sound too far-fetched.

“This is completely speculation on my part but I would not be the least bit surprised if CM Punk tried to get a commentary gig with Bellator. UFC isn’t going to give it to him is my point.”

“Bellator will hire anybody and I mean that in the nicest way possible.”

It was noted that CM Punk’s future isn’t determined but he was a good pro wrestling interview. Therefore he could always find a spot talking about MMA if he can’t find another fight.