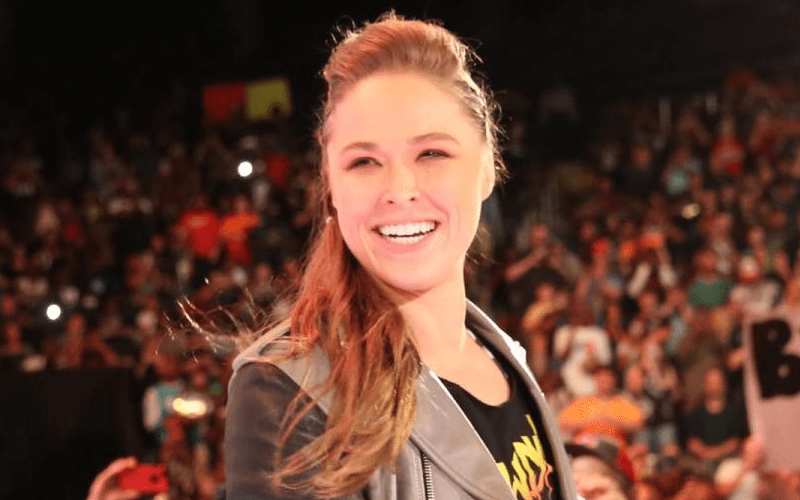 While speaking to Chris Van Vliet, Ric Flair was asked about the possibilities of Charlotte Flair facing Ronda Rousey in the future and that’s when Ric revealed some interesting information.

According to Ric, Ronda vs. Charlotte would have to happen by next year’s WrestleMania because Ronda only signed a one-year deal with WWE. Ronda apparently wants to have kids, which she has said so in previous interviews.

Ronda could obviously stick around longer once her deal expires but that remains to be seen.