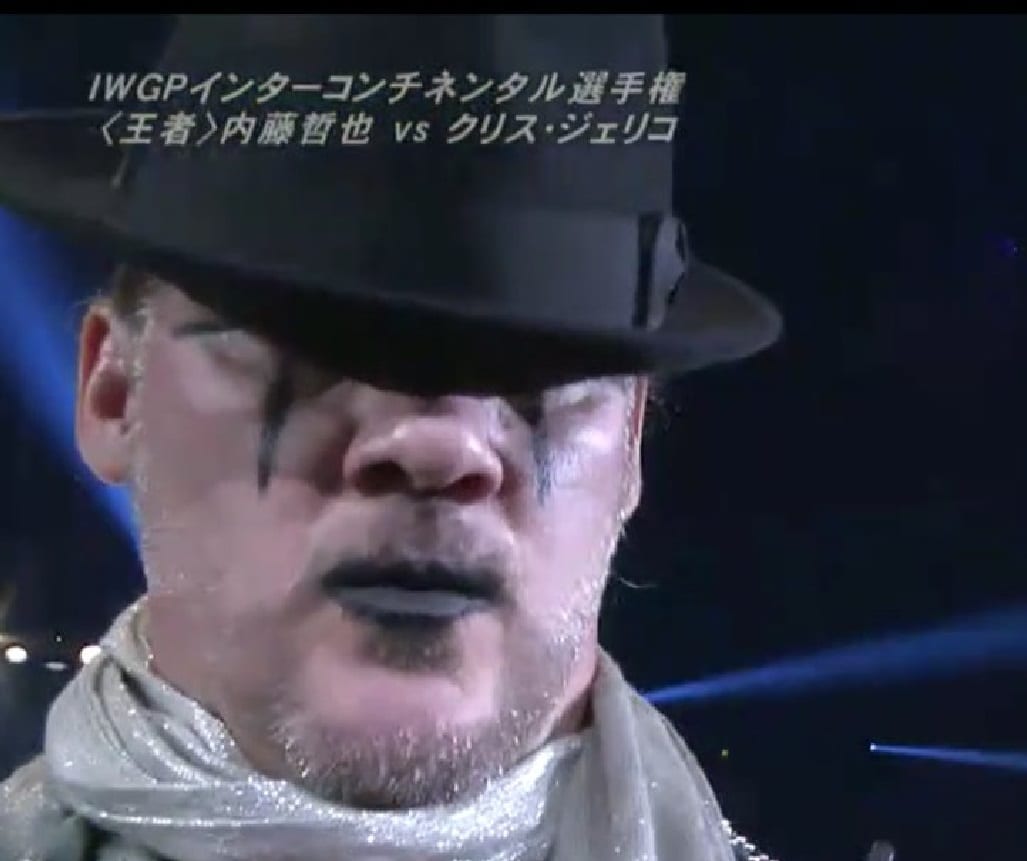 Chris Jericho’s Dominion match against Naito was very violent and Jericho won the IWGP Intercontinental Championship in the process.

Dave Meltzer discussed Y2J’s new persona in New Japan during Wrestling Observer Radio and it looks like this won’t be the last time we see a brand new Jericho.

“But as far as this was just totally changed and I think if you’re only going to do a couple matches a year you can really pull that off it’s really a great thing because when you come people anticipate because they’re going to see something different. I mean it’s hard because you have to be creative to do it.”

Jericho isn’t the same in New Japan as he destroyed Naito and walked out with his 10th IC Title from 2 different companies. But now that he’s a champion he has to come back but only time will tell what kind of Jericho shows up next time.