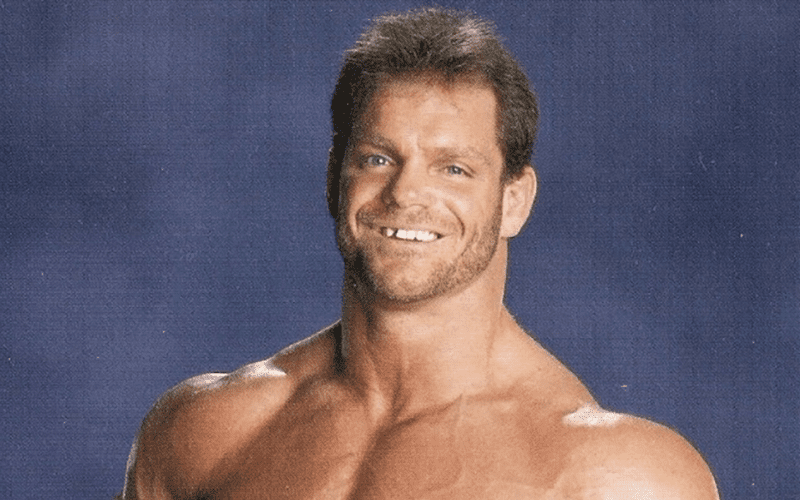 Chris Benoit influenced a lot of people before the tragic events of his death. Kristal Marshall and her then-husband Bobby Lashley spoke to Nona Speaks where she revealed how Benoit was essential to helping her survive backstage.

“I don’t know how this is going to come across, but I’ve got to tell you, the person that stuck out to me the most, went out of his way a lot to look after me, was Chris Benoit.” Marshall admitted, “I’ll never forget. Yeah. I’ll never forget. I was actually riding with Michelle McCool. I think we were in Tennessee. I never had an idea of where I was anyway. And I know we were trying to find a hotel room, but everything was booked up. And we pulled into I want to say a waffle house, or gas station, or something, and we saw Chris.”

“We rolled down the window and he was like, ‘what are you guys doing?’ We were like, ‘we’re trying to find a hotel’ and he’s like, ‘no, no, no, no, you guys take my room. Take my room. It’s fine. I’ll figure it out.’ And he used to do things like that I’m sure for other people, but I specifically remember a few times he did that for me and I remember that and it stuck out to me as being really nice and generous, just always look after me and some others like a big brother, so that’s the part of Chris Benoit that I want to hold onto, for sure. Super sweet guy.”

It’s awful how Benoit died and what he did before his suicide but the guy really had a hand in helping some people.