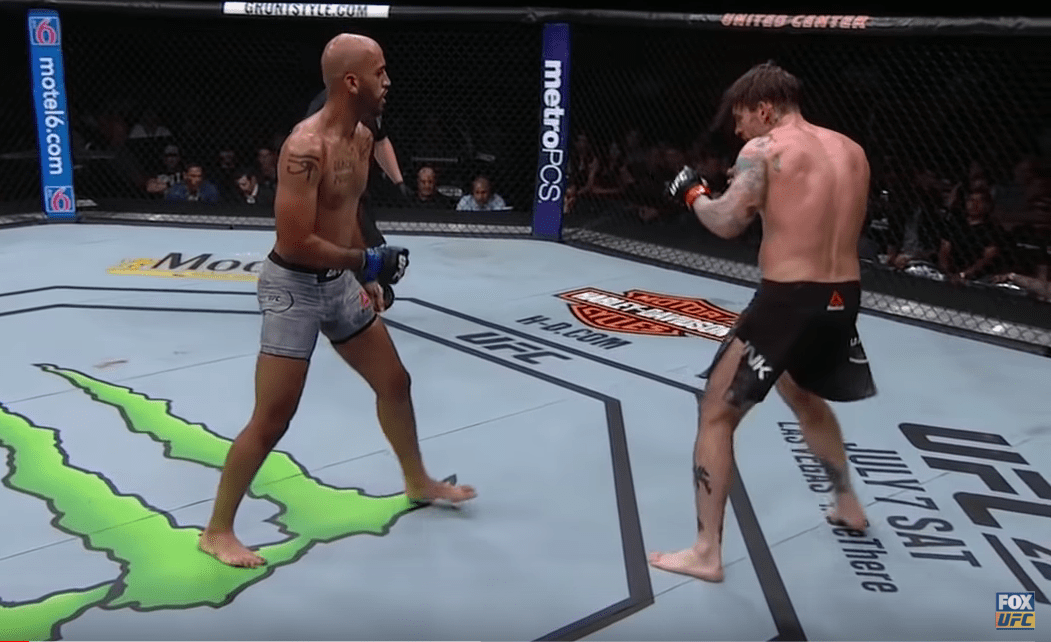 UFC President Dana White had some pretty nice things to say about the Chicago Savior after he suffered his second professional loss to Mike Jackson. However, White slammed Punk’s opponent Mike Jackson for showboating, taunting, and appearing cocky overall during the last two rounds of their three round bout. White even went as far to say that Jackson is “0-2” in his mind.

Having heard this, Jackson took to Twitter to not only defend his actions during the fight, but also commend Phil Brooks (Punk) for being a very tough individual.

I’m legit confused here. I’m trying to figure out how I was “cocky” & “taunting”?! I’m sorry, I didn’t knock out Phil, dude is hella tough. And I didn’t want to get caught with some dumb shit. pic.twitter.com/ucCb0y8HwT