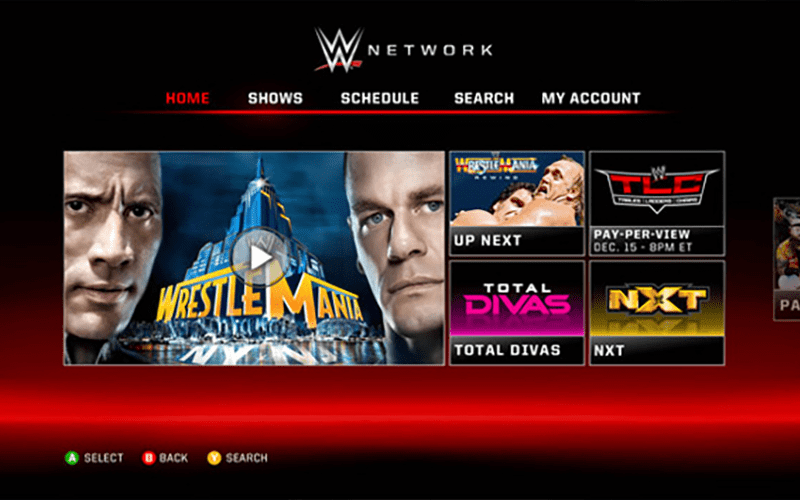 Mike Johnson mentioned on today’s installment of PWInsider Elite Audio that WWE is still planning to roll out the tier system, which will allow different subscription & payment options for it’s subscribers.

“They have talked about it, they are just waiting for the proper time and when they feel the market place will suit them. It’s going to happen eventually.”

WWE’s George Barrios indicated during a conference call back in April that WWE was planning on rolling it out but didn’t provide much details.

“We think there’s an opportunity to tier the product [WWE Network]. So that’s coming. We don’t have a launch date yet. Stay tuned… It’s coming sooner rather than later.”

We will keep you updated as more information becomes available regarding the WWE Network and it’s plans to launch a tier system.