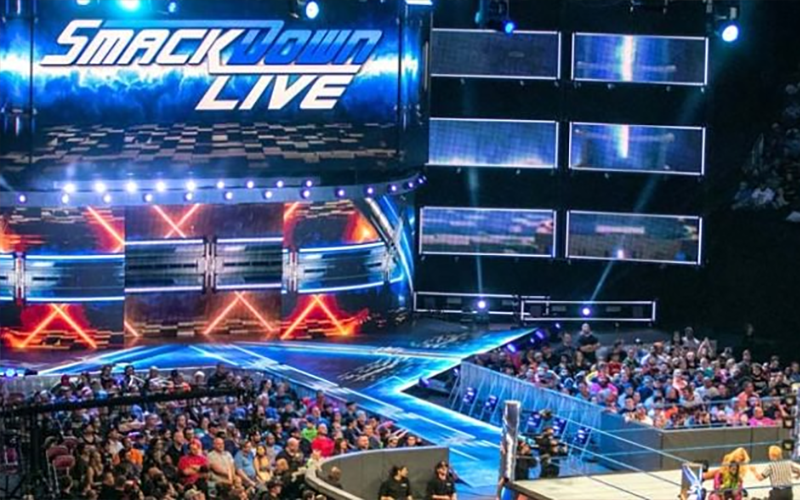 Mike Johnson mentioned on the latest installment of PWInsider Elite Audio that WWE is planning to have a major SmackDown Live show next year to celebrate the 20 years of SmackDown programming.

“I know they are going to ramp up and do a big 20th year SmackDown celebration. Tha’s already on their books for next year. I wouldn’t be surprised if they did a SmackDown book like they did the RAW 25th Anniversary book.”

With SmackDown debuting in April of 1999, the show will probably be held in the month of April of 2019. If it’s anything like the RAW 25th Anniversary show, expect it to be an “all-hands on deck” show.